Google and Motorola have relaxed a new TV advert in their “Lazy Phone” advert campaign this week which demonstrates the smartphones Touchless control features. Watch the video after the jump to see it in action. 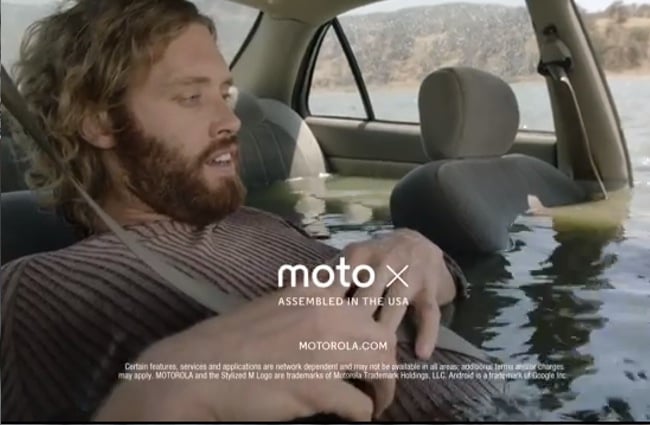 The latest Moto X TV advert is the fourth in the series and provides a humorous look at useful the voice controls can be.

To re-cap the Moto X smartphone features a 4.7 inch HD AMOLED display offering a resolution of 1280 x 720 pixels, and is powered by Dual-core 1.7GHz Qualcomm Snapdragon S4 with co-processors and 2GB of RAM and is available with either 16GB or 32GB of built in storage, together with a 2,200 mAh battery all running Google’s Android 4.2 Jelly Bean operating system.

The Moto X has a 2 megapixel front facing camera for video calling, together with a 10 megapixel rear facing for video and photographs and is available for around $199 on a two year contract.