By now, everyone should have a pretty good idea that the Motorola event scheduled for 10-11 July is not about the much-rumored Moto X. The company has some other news it wishes to share with the journalists at the event. Keeping this aside, look what we have today, some leaked photos of the front panel of the much-rumored Moto X, the phone that is entitled “the first smartphone you can design yourself”. The so-called extensive customization may not be related to hardware but we do know that the device will be equipped with a bunch of sensors alongside a nifty price tag. 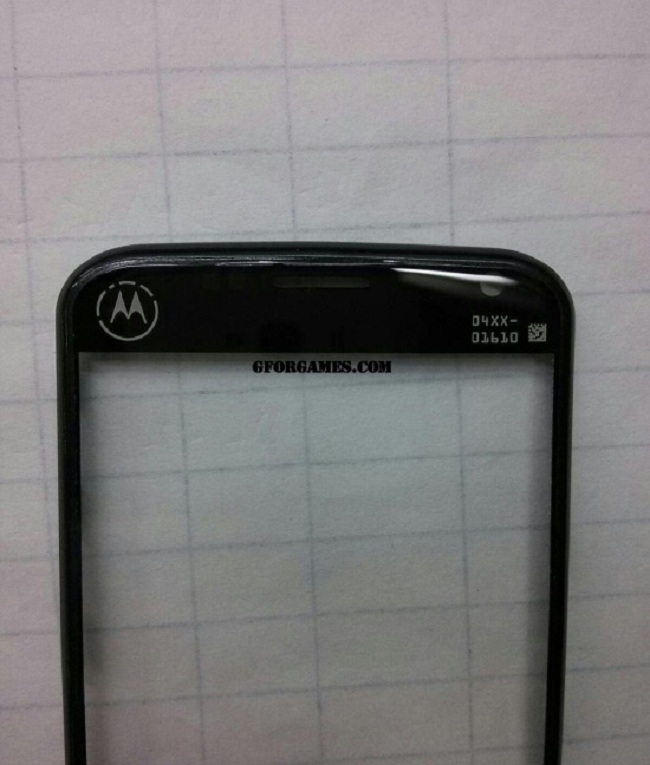 Some folks over at Gforgames managed to get their hands on the front panel of the device. At the moment, we cannot be 100% sure whether these are real or not, but if it is true then we must see a confirmation from the company soon enough (if not 11 July).

Most of the photos don’t looks promising except the one in the black that shows the redesigned Motorola’s logo on top. The remaining panels in the list seem to be blank without any logo. Anyways take a look at the photos after the break. 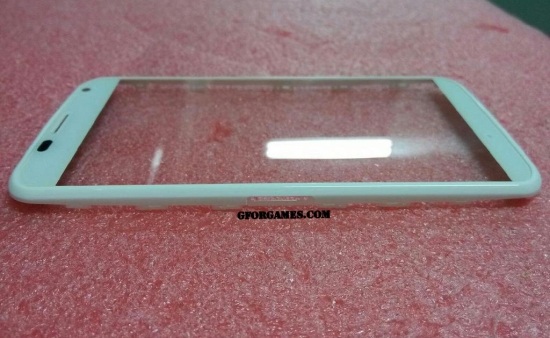 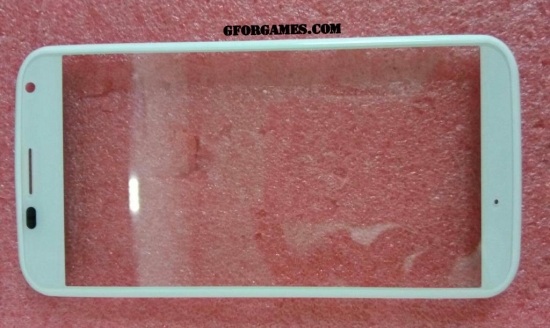 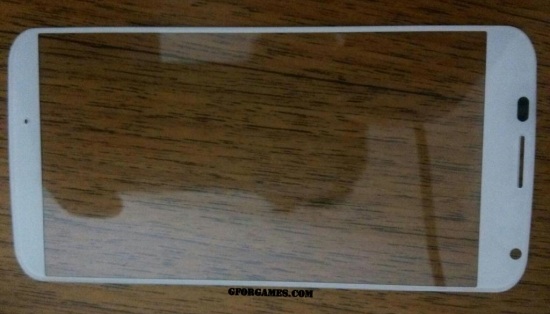 I don’t know if it’s the real Moto X but to be sure, we must wait for an official announcement from the company, which I expect will be made very soon. What do you people think? What will be in the device that is getting so much attention from the few weeks?