Earlier, we reported that Motorola might launch their much awaited Moto X smartphone on 11 July. For those of you who were eagerly waiting for Motorola to launch their first Android smartphone – after Google acquisition – would be disappointed to know that Moto X may not be the agenda for the media event that is expected to be held next week. 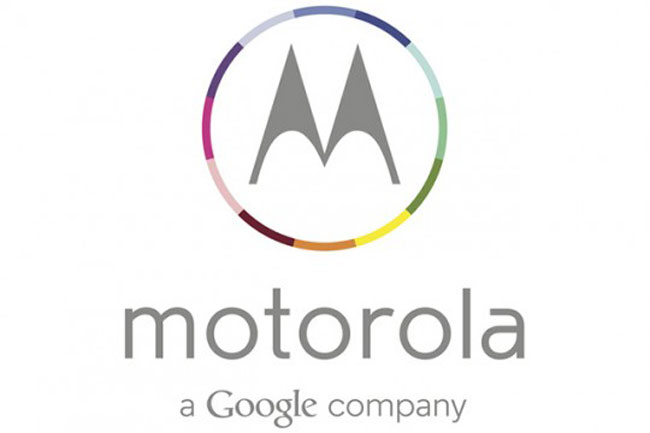 According to folks over at CNET,

Despite speculation that Google could be planning to reveal the Moto X at a special media event next week, a source tells CNET that the Motorola event is actually about something else besides the company’s first big Android release as a Google company.

Motorola describes Moto X as “The first smartphone you can design yourself”, also mentions that it will be built in USA.  As of now, there are no confirmed details about what this device will bring at the table but we can expect it to sport a display between 4.5 inch and 4.7 inch. It will most probably come with Android Jelly Bean 4.3 which Google is expected to release in the coming weeks.

As of now, it has not been made clear whether the event will focus on Moto X or not but CNET’s sources suggest that Motorola and Google have something important for the journalists, and that is not related to Moto X.

Personally, I think we may get a sneak peak at the upcoming Droid lineup or something related to their specifications. What do you people think?