We are expecting Motorola to officially announce their new Motorola Moto X smartphone shortly, and now it looks like we may have a possible date for the announcement.

According to a recent report, some selected technology journalists have been invited to a Motorola press event on the 10th and 11th of July for an apparent important announcement. 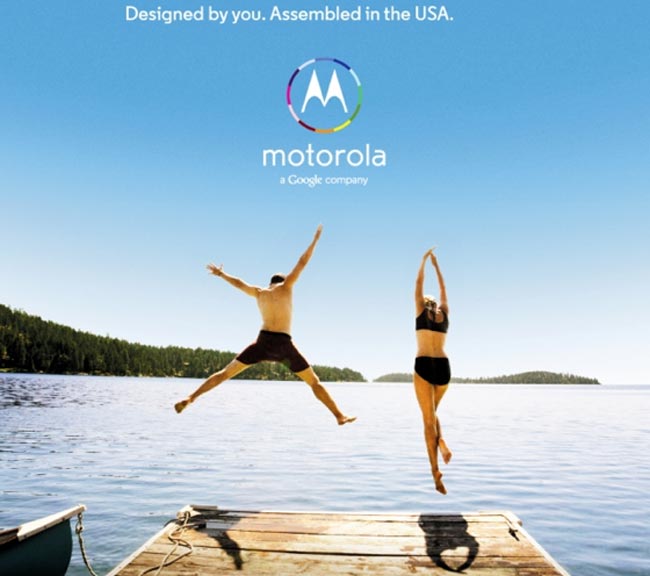 The Motorola Moto X is rumored to feature a display between 4.5 and 4.7 inches and will come with Android Jelly Bean, possibly Android 4.3.

We should have more details on the device next week, assuming the information about Motorola’s press event on the 11th of July is correct.