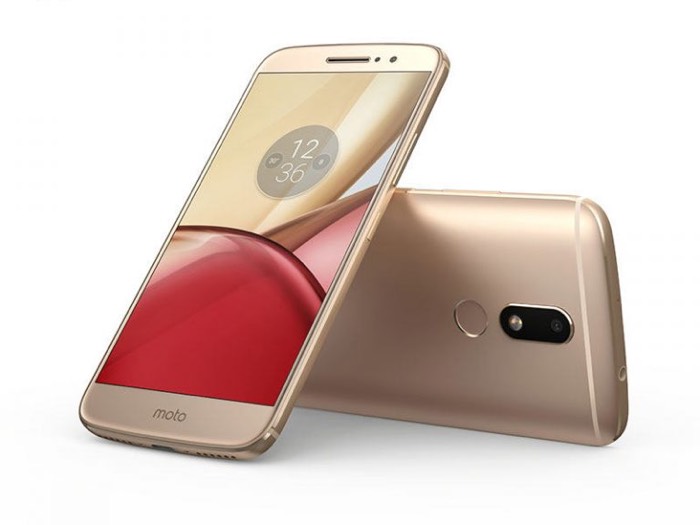 Motorola recently launched the new Moto M smartphone in India and now the company has confirmed that they will be releasing the Android Nougat update for the device soon.

No specif release date for the Moto M Android Nougat update was given, the news of the update was announced on Twitter and you can see the Tweet below.

The phone is out there, and the nougat update will be out soon.

As soon as we get some more details on exactly when the Moto M will be getting the Android Nougat update, we will let you guys know.