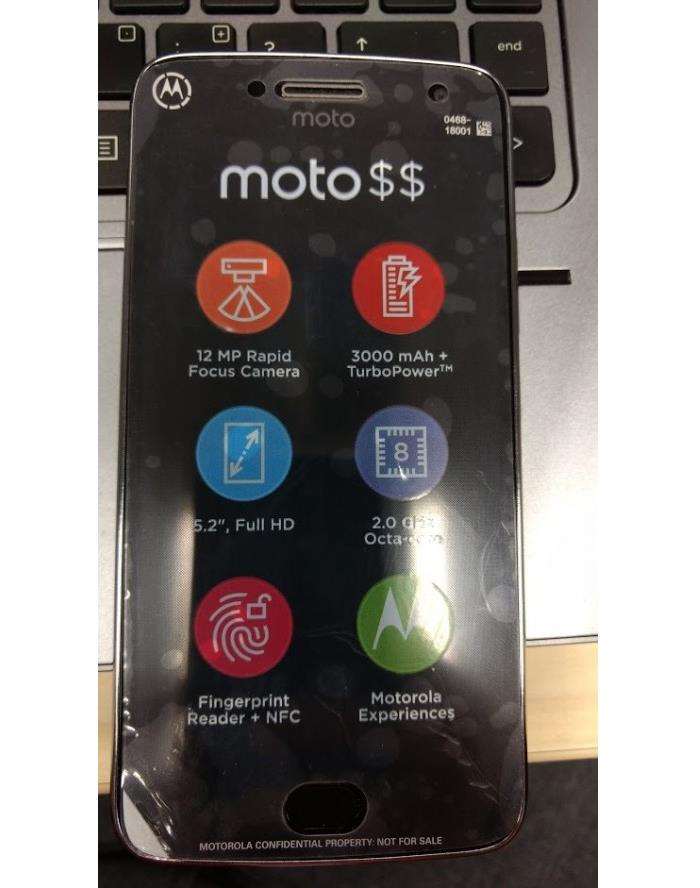 We’ve heard quite a lot about the alleged Moto G and Moto G Plus in the past few days. We’ve even seen some leaked images of the handset as well.

Recently, another image of the alleged Moto G Plus made its way on to the internet along with some details about what the handset is expected to bring at the table, courtesy of a Reddit user.

The Reddit user said he had a device for testing on operators, and shared the snap of it on the website. The front sticker on the handset confirms its going to come with a 5.2-inch full HD display as well as an octa-core processor clocked at 2.0 GHz. Other features mentioned on the stick reveals a 12MP camera for photos and videos, a 3,000 mAh battery, a fingerprint sensor, and Motorola experience. The post also mentions the present of FM Radio, Digital TV and a nanoSIM card slot.

There’s no official word from Motorola about the launch of the handset, but we’ll keep an eye on the news and update you as soon as we get to hear anything more.