Motorola unveiled their extremely affordable Moto G at a press event in Brazil. Moto G is one of the most affordable smartphone to hit the market with an impressive set of specifications. The handset is already available in various parts of the world and is expected to hit the US in January 2014. But, if you’re based in Canada, you could get your hands-on the Moto G. Canadian carriers TELUS and Koodo Mobile are first carriers to offer the handset on Canadian shores. 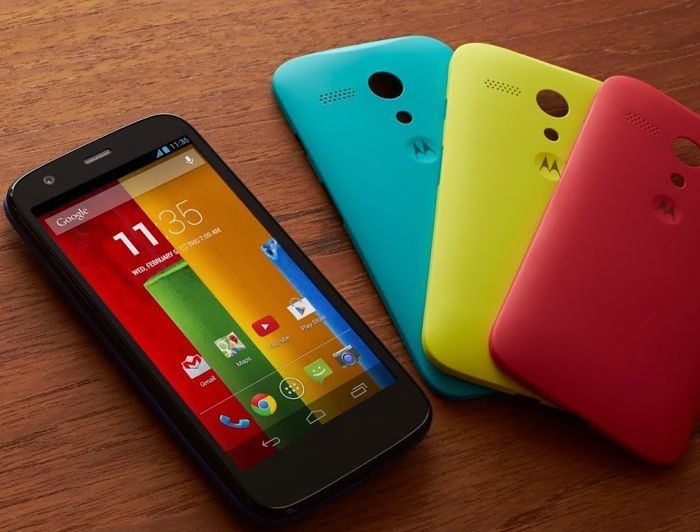 Moto G comes with a very affordable $200 outright price tag and is available for free when purchased on contract. This is simply an excellent price for a smartphone, especially for those users who just want to experience the Android ecosystem.

Moto G packs a 4.5-inch HD display sporting a resolution of 1280 x 720 pixels with 326 ppi pixel density and a quad-core Snapdragon 400 CPU clocked at 1.2GHz with 1GB RAM. On the storage side, Moto G comes with 8/16GB storage on board. Unfortunately, the handset doesn’t come with a microSD card slot, but the price for the handset should offset the storage problem.

Interestingly, Motorola already announced that the latest Android 4.4 Kitkat is expected to hit the handset by January next year. Currently, the Google-owned company is rolling out Android 4.4 for T-Mobile and Verizon variant so we’re pretty sure that they’ll keep their promise and release the KitKat sweetness for Moto G as well.