The Motorola Moto G was announced this week, this new budget Android smartphone launches in a number of countries next week, including the UK, and it comes with Android 4.3 Jelly Bean. 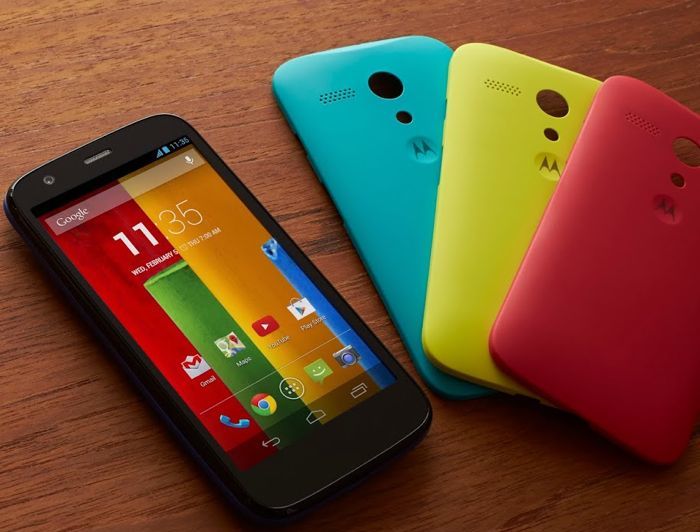 The Motorola Moto G will launch in the US in early January, and the device will ship with Android 4.4 Kit Kat, Motorola will also release the update to other countries for the Moto G by the end of January.

The Moto G is designed to be a budget friendly Android handset, it will come in 8GB and 16GB models, the 8GB model will retail for $179 in the US and the 16GB model for $199.

The handset comes with a 4.5 inch HD display that has a resolution of 1280 x 720 pixels, the smartphone will be powered by a quad core 1.2GHz Qualcomm Snapdragon 400 processor and will feature 1GB of RAM.