Motorola unveiled their affordable Moto G at a press event in Brazil. The handset is expected to hit Brazil along with several European countries in the coming weeks, along with the global launch next year. The handset is available for pre-orders on Unlocked Mobiles for £159.98, but the folks at Phones 4U has a better deal for its customers.

The retailer is offering the 8GB Motorola G for £119.95 on PAYG along with a £10 voucher, while the 16GB version will set you back by £149.95 along with the same £10 voucher on pay-as-you-go. There’s no information about the SIM-free version, but Phones 4U confirmed that it will cost £134.95 for the 8GB SIM-Free version which is inline with Motorola’s pricing. 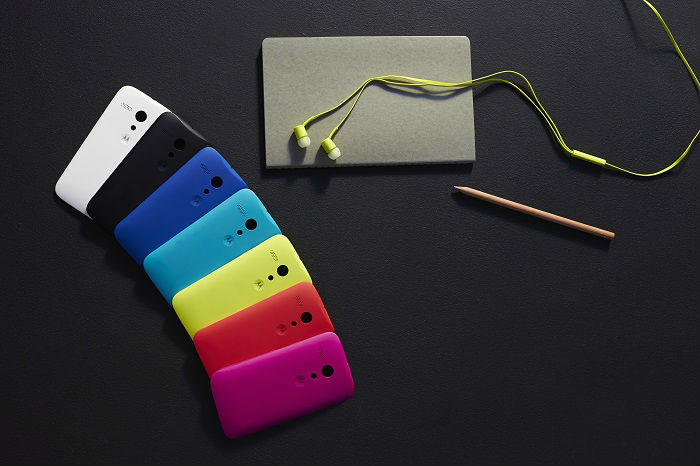 The handset brings an impressive set of specifications for a very attractive price. Moto G packs a 4.5 inch display sporting a resolution of 1280 x 720 pixels, a quad-core Snapdragon 400 chipset clocked at 1.2GHz with 1GB RAM.

Other specifications include a 5MP camera on the back along with a 1.3MP front-facing camera, 8/16GB storage, Bluetooth 4.0 with A2DP, WiFi and 3G, 1,950 mAh battery and runs Android 4.3 Jelly Bean out of the box. Motorola also announced that the handset will get Android 4.4 KitKat early next year.

Are you going to get the affordable Moto G?