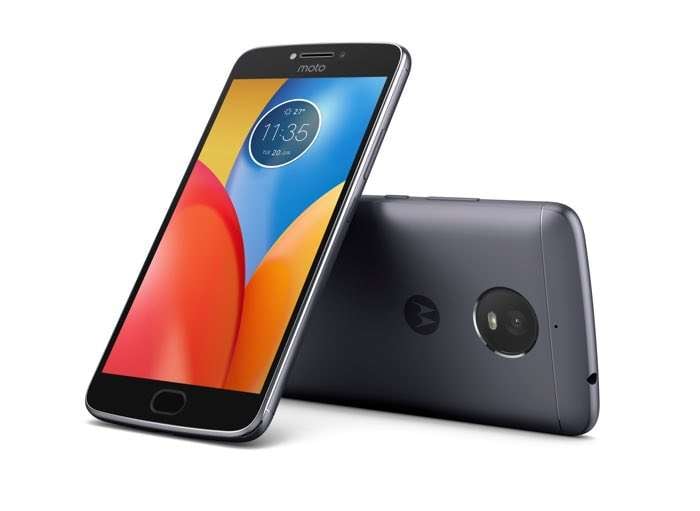 Earlier this year, Motorola introduced the Moto E4 Plus and Moto E4, which are already available in some markets across the globe.

After Motorola Moto E4, customers will be able to purchase the Moto E4 Plus in the United States, starting August 11th.

Customers interested in the handset will also be able to pre-order the device starting Thursday with deliveries expected to commence on August 11th in the country. Verizon will take pre-orders of the handsets, and it will also be available on a number of third-party retailers in the country including Amazon, Best Buy, B&H, Fry’s, Newegg, as well as Motorola’s online store.

The handset comes with a 5.5-inch display sporting a resolution of 1280 by 720 pixels, a Snapdragon 427 processor paired with 2GB of RAM and 16GB of internal storage. Other features includes a 13MP camera for photos and videos, 5MP front-facing camera, a massive 5,000 mAh battery and Android 7.1 Nougat as its operating system out of the box.

The main attractive feature is the massive 5,000 mAh battery which should be able to pass through the entire day of a single charge, but it comes with entry-level specifications so many people may just want to carry it out just a spare device.

Let us know if your interested in purchasing the entry level device.