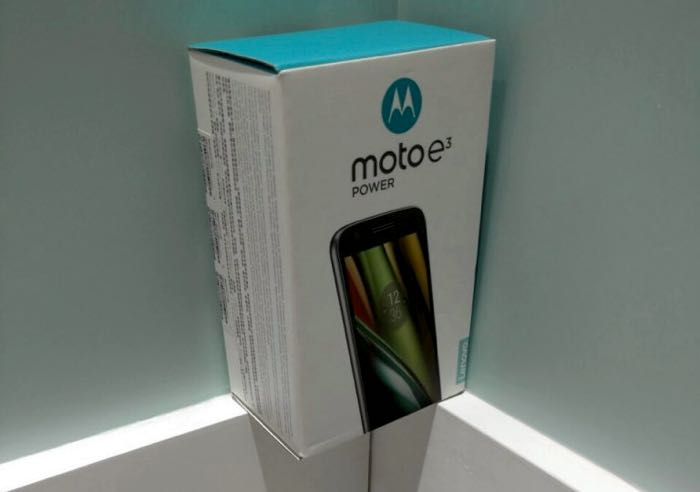 The Moto E3 comes with a 2800 mAh battery and now Motorola have launched a new version of the handset in Hong Kong, the Moto E3 Power.

As the name suggests, the Moto E3 Power comes with a larger battery than the E3, the E3 power features a 3500 mAh battery.

The rest of the specifications on the handset are the same and include a 5.2 inch display with a HD resolution of 1280 x 720 pixels.

Other specifications on the handset include a quad core 1GHz processor and 2GB of RAM, the device also comes with a microSD card slot for expansion.