We’ll admit we were more than a little intrigued by yesterday’s news that Freddy Krueger will be putting in an appearance as a DLC fighter for Mortal Kombat. Good thing Mortal Kombat creator Ed Boon was on hand to explain it to the PlayStation Blog, because while we do get it in the general sense that both franchises are more than a little violent, there’s got to be more there than the fact that Freddy Krueger has claws, right? 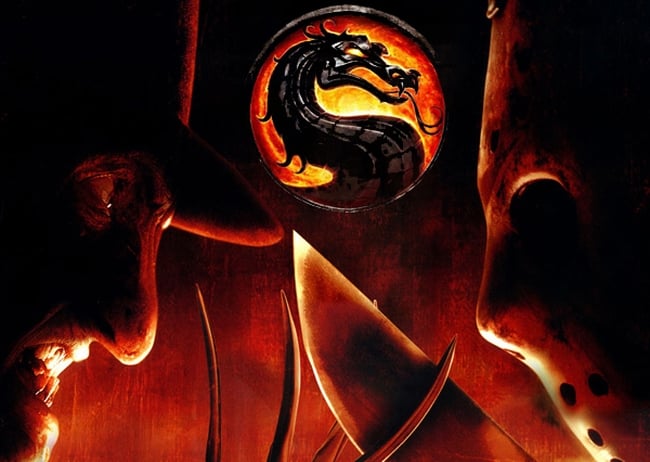 “It’s kind of hard to choose a character who would fit well into the Mortal Kombat universe, with the blood and violence that’s so associated with it. Kratos from God of War is a brutal, bloody character, so he makes sense,” Ed Boon explained.

“A number of names were run by us: Jason, Michael Myers and all those guys. Freddy Kreuger, we felt, was the most instantly recognisable and he fits in with Mortal Kombat with his claws. It just seemed like the best fit.” We think the mystery would have been preferable on this particular occasion, Ed Boon.