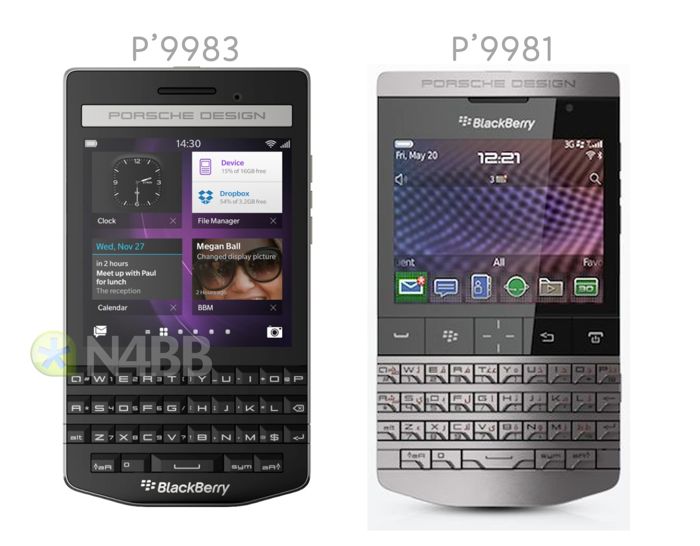 We recently heard about the new Porsche Design BlackBerry P9883, and now we have some more specifications on the handset, the device will feature a 3.1 inch display with a resolution of 720 x 720 pixels.

The Porsche Design BlackBerry P9883 will come with a 1.5GHz dual core processor and will also feature 2GB of RAM, the handset will come with 64GB of built in storage.

Other specifications on the Porsche Design BlackBerry P9883 include a physical QWERTY keyboard, and a 2 megapixel front facing fixed focus camera.

The handset will also come with an 8 megapixel rear camera that will feature a flash, Auto Focus, and Image Stabilization, the camera will also feature 5x digital zoom.

As yet there are no details on exactly when the Porsche Design BlackBerry P9883 will launch, the handset is rumored to retail for around £2,000.