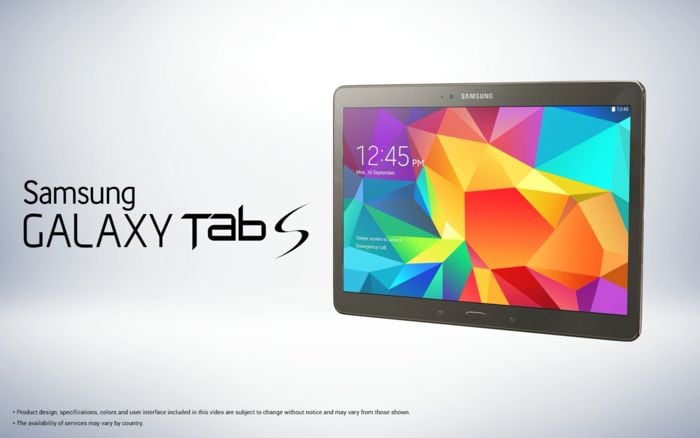 Samsung will make the new Galaxy Tab S tablet official next week, the device will be available in two sizes, and it is rumored to go on sale on the 13th of June.

Now we have some more press images for the Galaxy Tab S, and from the looks of the photos, these could be the official ones that Samsung will use at when they make the device official on June the 12th. 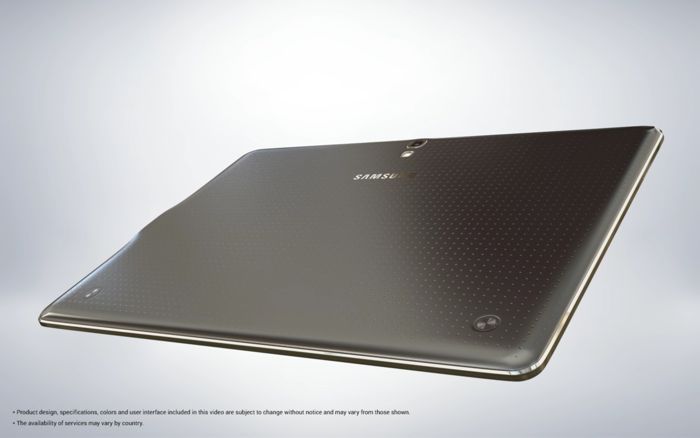 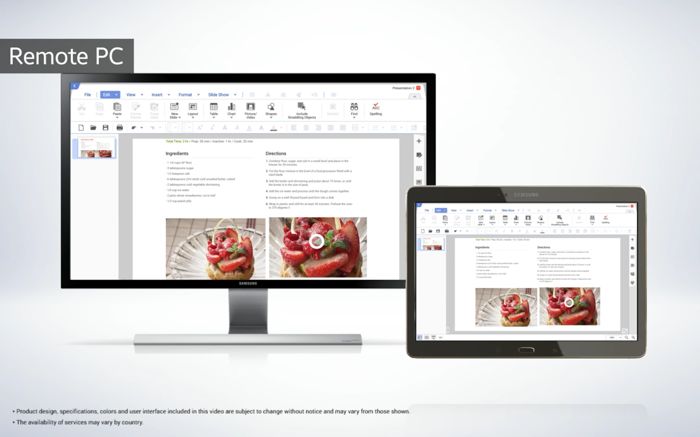 Both devices will feature similar specifications, which will include a WQXGA resolution of 2560 x 1600 pixels, and both of these new tablets will be powered by a 1.9GHz Samsung Exynos 5420 8 core processor, and they are said to come with 3GB of RAM. 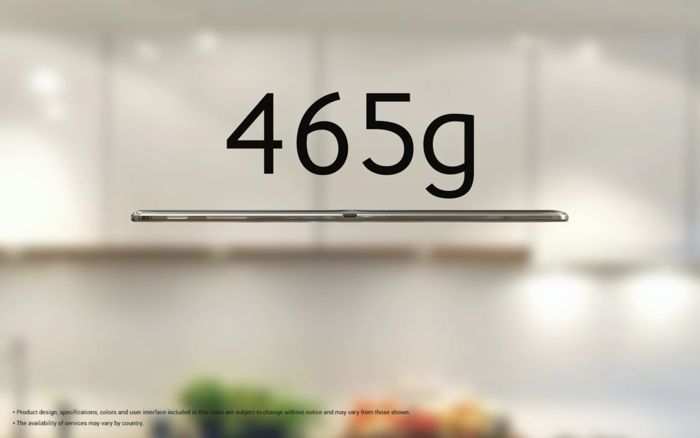 These new Samsung tablets are also rumored to come with 32GB of included storage, plus a microSD card slot for expansion, and we are expecting this to take up to 128GB cards. 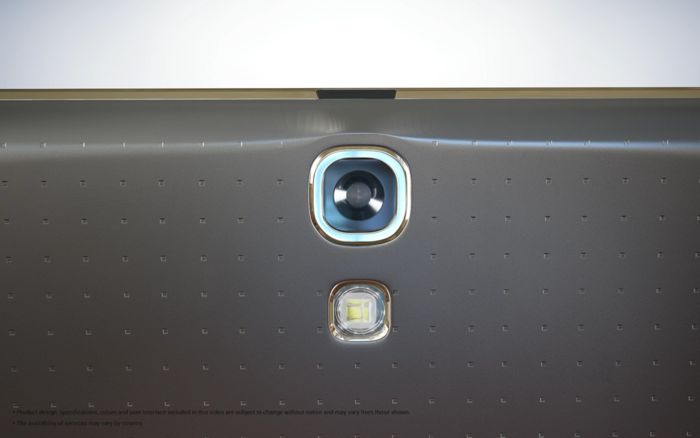 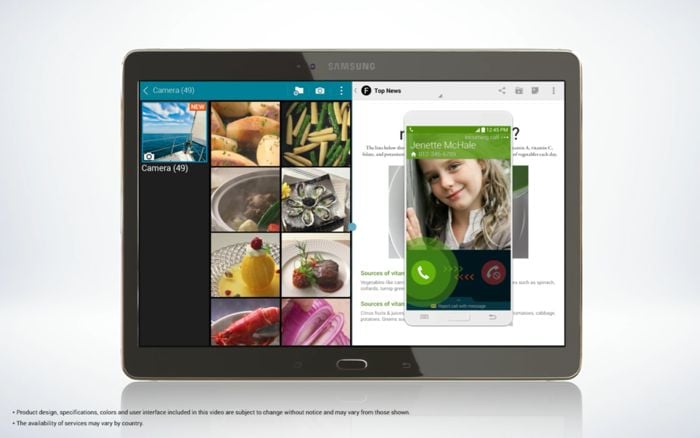 We will have full details on these two new Android tablets from Samsung next week, they certainly look interesting from the latest leaked photos.