Earlier today we showed you some photos of a device that was reported to be Google’s next Nexus smartphone the handset is based on the LG Optimus G, and the photos showed the device with a casing designed to hide the design.

Now some more photos have appeared online which show us the actual handset with the actual Google and LG branding on the back of the device have a look at the photos below. 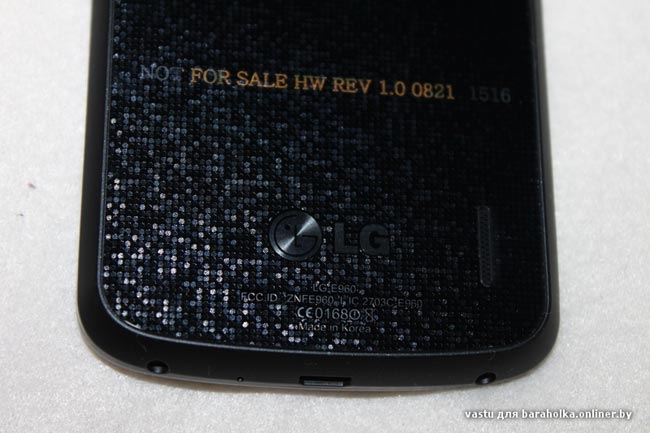 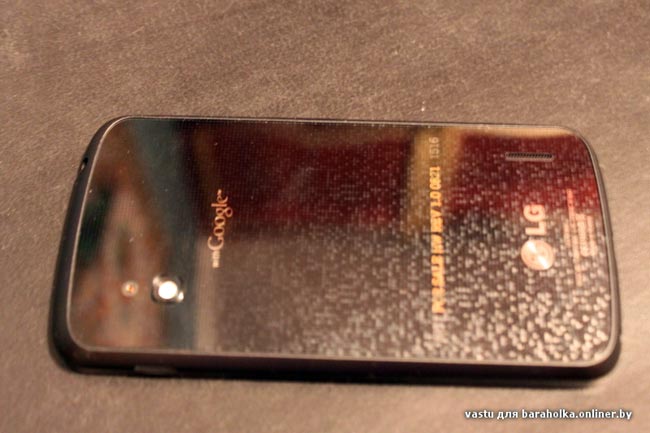 The LG Nexus will come with a quad core 1.5GHz Qualcomm Snapdragon processor and an Adreno 320 GPU, and either an 8 megapixel or 13 megapixel camera, have a look at the photos below.

Source baraholka.onliner.by, Android and Me