Over the last week we have seen quite a few different photos of the new HTC M7, earlier today we saw a render of what was reported to be the HTC M7, and now we have some more possible photos of the actual device.

The photos below were posted on Android Police, and the device looks very similar to the one we saw in the render earlier, and as you can see below, there is no FCC certification on the device, so this may be an earlier prototype handset. 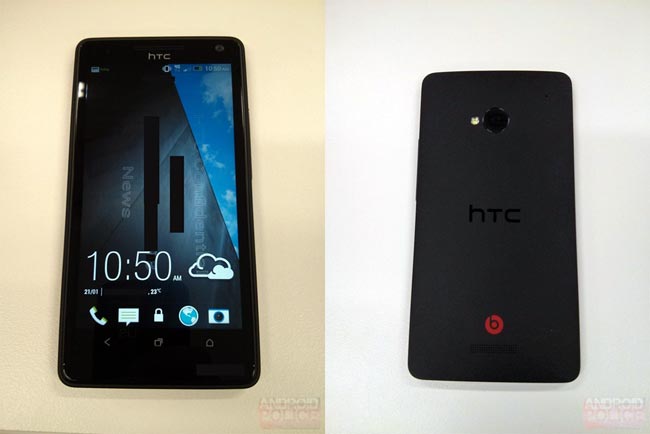 The HTC M7 is rumored to come with a 4.7 inch full HD display with a resolution of 1920 x 1080 pixel, and will come with a quad core Snapdragon processor clocked at 1.7GHz, plus Android Jelly Bean, 2GB of RAM and 32GB of built in storage.

Other rumored specifications include a front facing 2 megapixel camera which is capable of full HD video in 1080p, and a rear facing 13 megapixel camera with an f/2.0 lens,as soon as we get some more information we will let you guys know.