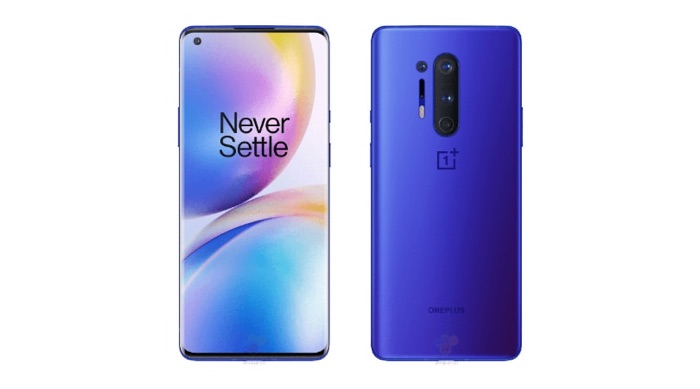 The new OnePlus 8 and 8 Pro smartphones will be made official at a press event on the 14th of April and now its looks like we have more information on the Pro model.

The handset will come with a choice of 128GB or 256GB of storage and it will feature Android 10, 5G and a 4500 mAh battery, plus a range of high end cameras.

The cameras will include a 32 megapixel front facing camera for Selfies and on the back there will be four camera setup.