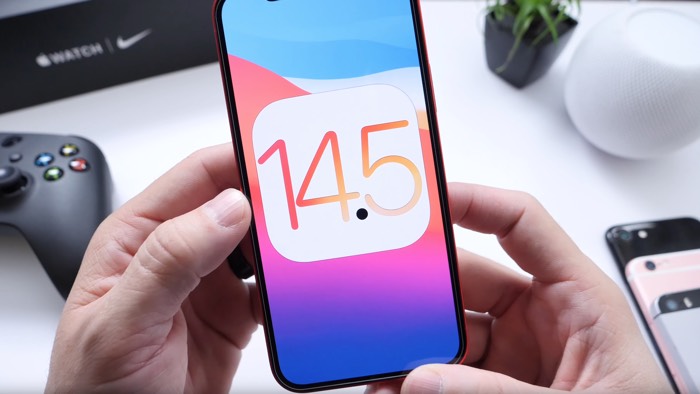 Apple’s first beta of iOS 14.5 was released recently, we have seen a number of videos of the software, which include a battery life test and also some hands on videos.

Now we have another video featuring iOS 14.5 beta 1 and showing us some more of the new features that are coming to the iPhone with the next update.

This is actually the second iOS 14.5 beta 1 that Apple released, they ended up releasing an updated version of the same beta.

There are some major privacy changes coming to the iPhone with this release, apps will no longer track you without your knowledge, you will now be told when an app, like Facebook is tracking you and also choose whether or not to allow it to continue to track you.

We are expecting Apple to release this new iOS and iPadOS software update some time in March, as soon as we get some more details, we will let you guys know.