We have already seen a couple of photos of the new Motorola RAZR HD, and now we have a few more which were posted over at the XDA Developers forum.

The photos are apparently of the international version of the RAZR HD, so the device may look slightly different when it lands on Verizon Wireless in the US. 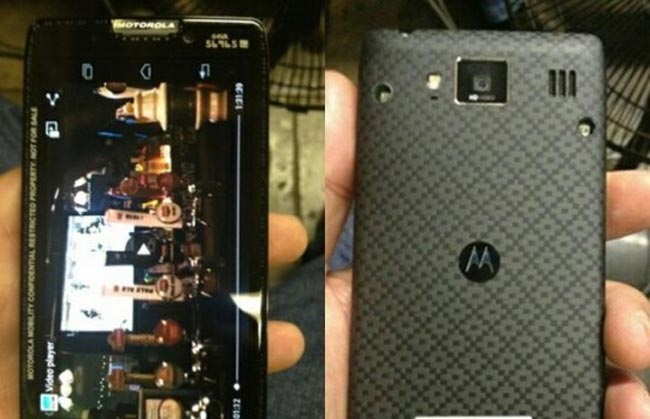 As we hear previously the RAZR HD will come with Android 4.0.4 Ice Cream Sandwich, and will feature a HD touchscreen display with a resolution of 1280 x 720 pixels.

The device will come with an 8 megapixel camera with an LED flash, we have previously hear a rumor that it will feature a 13 megapixel camera, as yet we do not have an official launch date, as soon as we get some more information we will let you guys know.