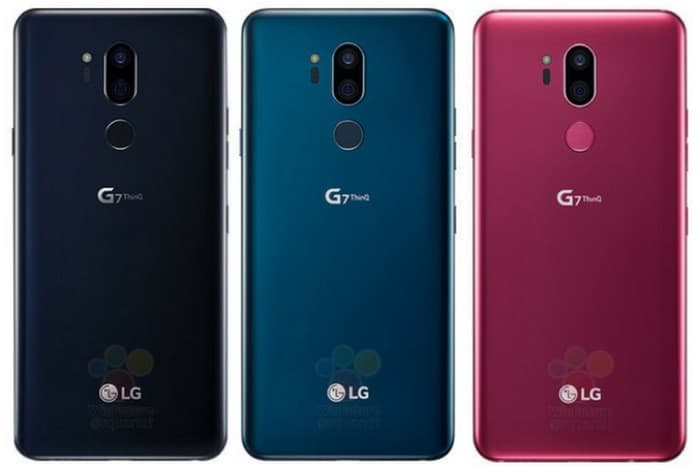 The new LG G7 ThinQ will be made official at a press event later today and now some more press renders of the handset have been leaked.

The new LG G7 ThinQ will come with a Qualcomm Snapdragon 845 processor and 4GB of RAM< there will also be a 6GB of RAM model and two storage sizes, 64GB and 128GB. 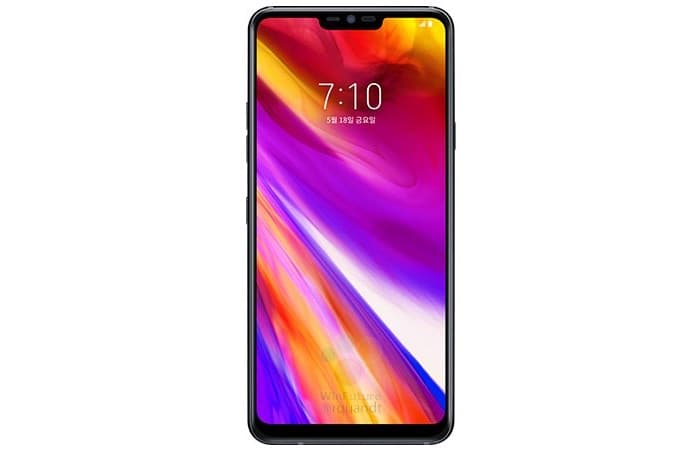 The handset will feature a 6.1 inch Super Bright LCD display that will have a QHD+ resolution of 3120 x 1440 pixels, it will have an aspect ratio of 19:5.9. It will also come with high end cameras on the front and back of the device.

The new LG G7 will come with two 16 megapixel rear cameras for photos and videos and an 8 megapixel front facing camera for selfies and video chat. The handset is expected to retail for around 380 euros, we will have more details about the device when it get official tomorrow.