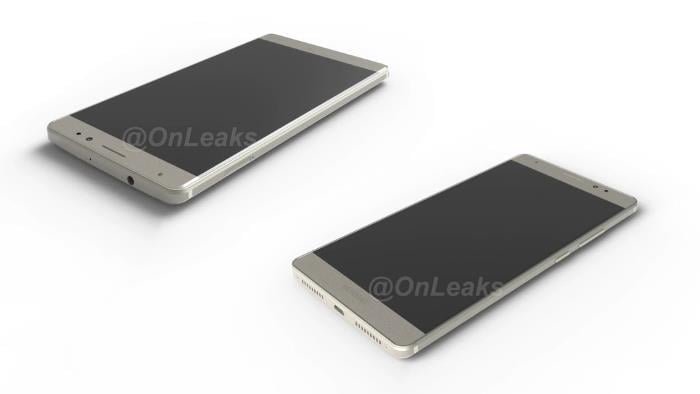 Huawei is expected to launch the successor of the Mate 7 later this month. Over the past few days, we’ve heard a little bit about the handset, including a leaked image which shows the back side of the device.

Recently, the popular Twitter leaker OnLeaks revealed a few more images of the alleged Huawei Mate 8 showing the device from both sides. 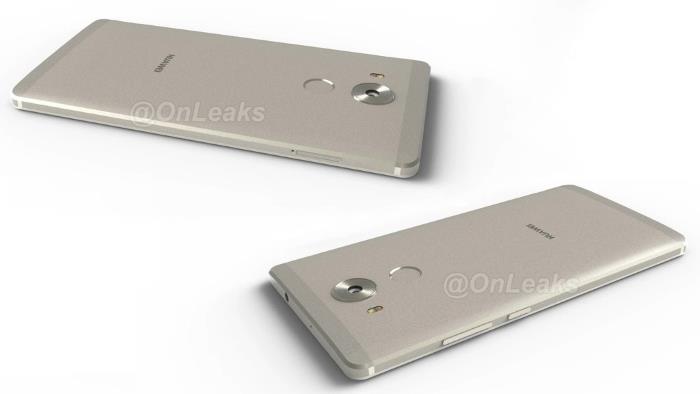 Furthermore, a live image of the alleged device also showed up which perfectly matches the renders leaked by OnLeaks on Twitter (as seen below). There’s a fingerprint sensor below the camera sensor, as well as a metallic look similar to its predecessor.

The alleged device is expected to carry the same 6-inch display as well as the Kirin 950 processor, 3/4GB of RAM, 32/64Gb of internal storage, and may ship with Android Lollipop as its operating system out of the box.

The company is expected to announce the handset on November 26th, so it should hit the retail shelves soon, possibly next month. We’ll update you as soon as we get to hear anything more about the handset, along with its pricing and availability.