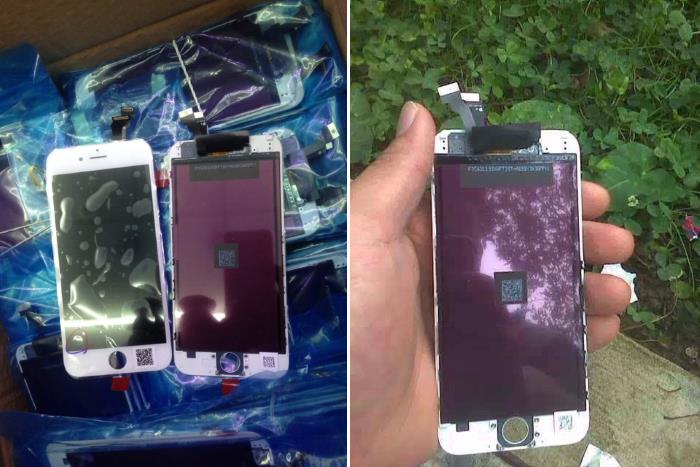 We’ve seen plethora of images of the upcoming iPhone 6 in the past few days, mostly the 4.7-inch model, expected to see the light of the day next month.

As you can see the 5.5-inch mode (on the right) as per the report doesn’t feel too narrow, and may just be good enough for a single hand use. In addition, they also posted some images of the logic board, which apparently has leaked on several occasions in the past. 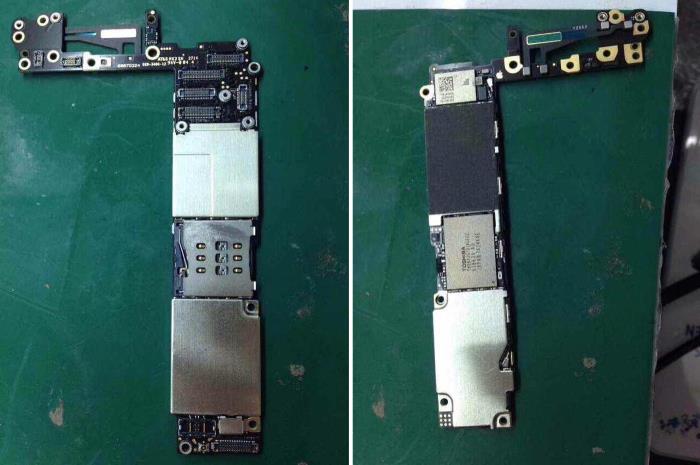 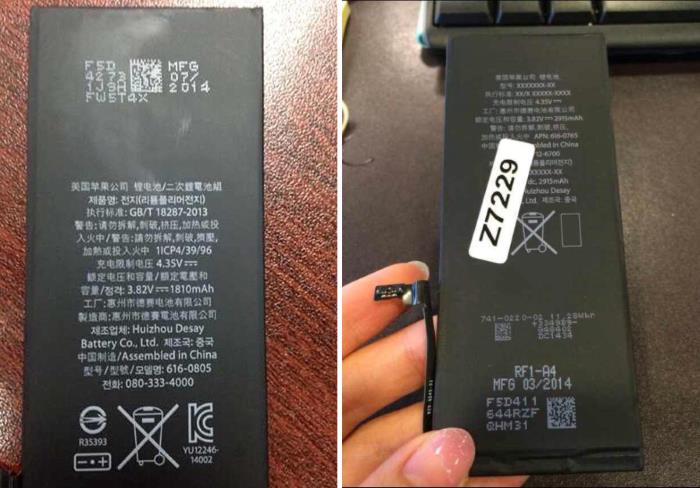 Apple is expected to take the wraps off the upcoming iPhone 6 on September 9th, but it’s not confirmed at the moment. A grain of salt is require since there’s no official news about its existence — no matter how realistic they look. We’ll update you as soon as it gets official.