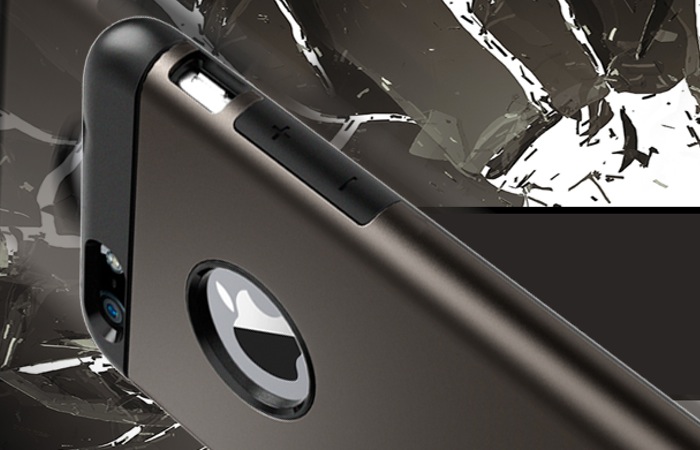 Ahead of Apple’s September 9th press event which is expected to see the company unveiled its new range of iPhone 6 smartphones in the form of the new 4.7 and 5.5 inch screen devices.

Case manufacturer Spigen has unveiled new iPhone 6 case renderings which provide a possible glimpse at what the new iPhone 6 smartphone design may look like.

As you might expect the case design provides similar features that have already been leaked by other sources and provide indications that the new iPhone 6 smartphone will have to edges. Spigen has also revealed cases for the larger 5.5 inch Apple phablet, which has been codenamed the iPhone Air.

During Apple’s September 9th media event taking place tomorrow the company is expected to unveiled their new iPhone 6 devices together with a new Apple TV device and maybe even a new iWatch smartwatch, as well as launching their new iOS 8 mobile operating system.

However as you might expect nothing has been be confirmed by Apple at the present time. As soon as anything is announced by Apple we will keep you updated as always. For more information on the new renderings for the highly anticipated iPhone 6 smartphone jump over to the Spigen website for details. 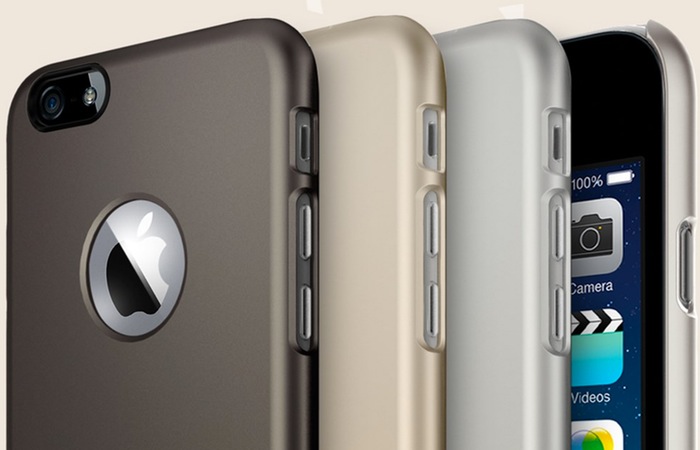