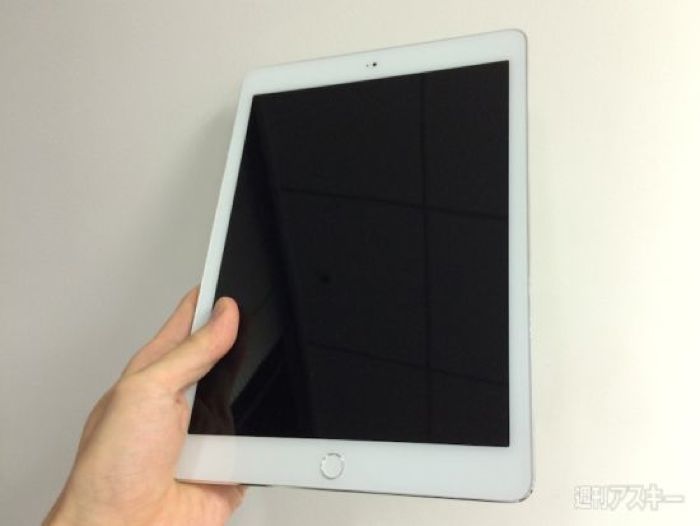 It looks like we have some more photos of the new iPad Air 2, the photos are similar to the ones we saw previously and are believed to be a mockup of Apple’s new iPad.

Like with the previous photos, the latest ones show off the reported design of the iPad Air 2 next to the existing iPad Air, there appear to be some minor design changes in this new iPad.

The second generation iPad Air is rumored to come with a fingerprint sensor, this will not be the same sensor as in the iPhone 5S, it will be a new more accurate sensor that will be introduced with the iPhone 6. 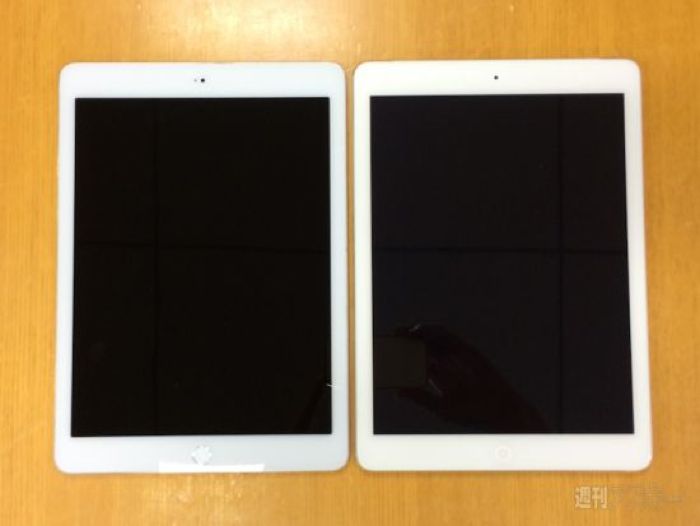 Apple is also expected to use the same processor in the iPad Air 2 as the new iPhone, this is reported to be a new 64-bit mobile processor that Apple has designed in house, the Apple A8. 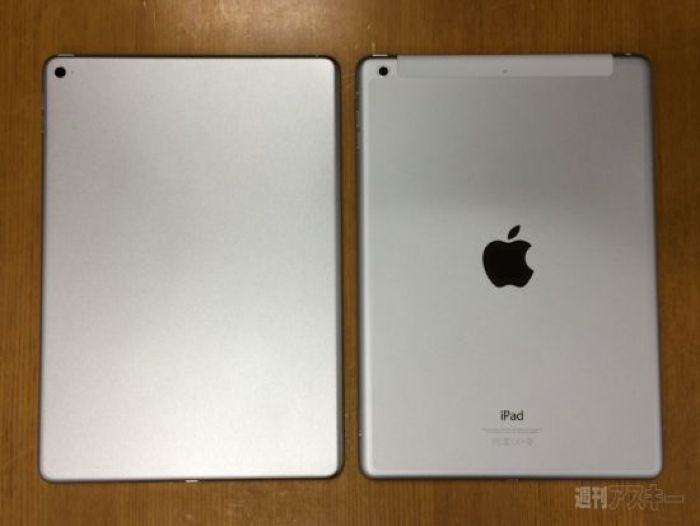 This new tablet from Apple is also expected to get a number of other upgrades, which will include more RAM and improved cameras. 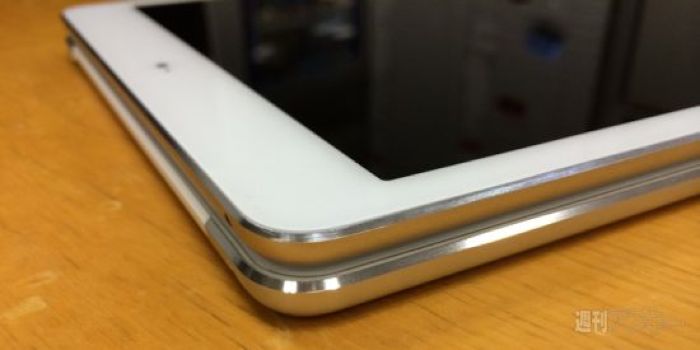 Apple are expected to introduce a new FaceTime camera for the front of the device, and the rear camera will also apparently be a new model which is rumored to be around 8 megapixels.

As yet we do not have any details on when the new iPad Air 2 will launch, it is possible we could see it along with the iPhone 6 in September, of it may launch slightly later.