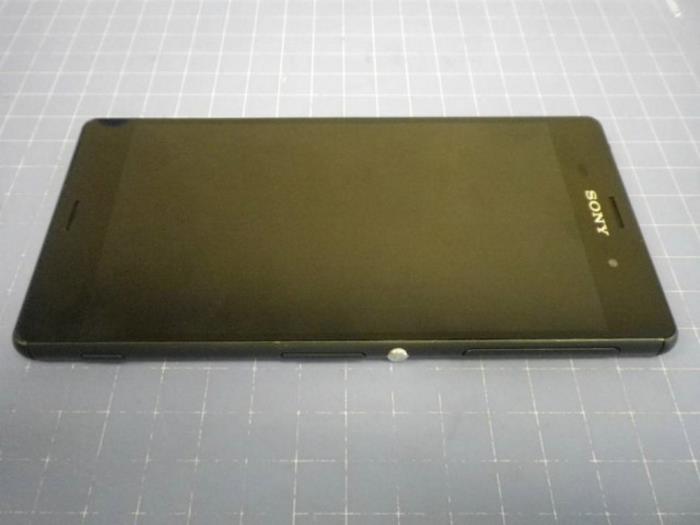 Sony Xperia Z3 has seen its fair share of leaks in the past few weeks. We’ve seen some leaked images of the alleged handset in all its glory in the past, revealing its design — which isn’t too different from the Xperia Z3, and appears to be a substantial upgrade.

Recently, some more images of the alleged Sony Xperia Z3 made their way on to the internet, showing the alleged handset from all possible angles.

If it’s real, the device is expected to carry the same design cues as its predecessor. The leaked images further show the disassembled Sony Xperia Z3 as well, revealing that it will come with a non-removable 3,100 mAh battery on board to make sure there’s enough juice for the handset.

The specifications of the alleged Sony Xperia Z3 isn’t too different from its predecessor. The device is expected to feature a 5.2-inch display sporting a 1080p resolution, with a quad-core 2.5GHz Snapdragon 801 SoC, 3GB of RAM, 32GB internal storage with a microSD card slot, 20.7MP camera for photos and videos, and should come with Android 4.4.4 KitKat as its operating system out of the box.

Here are some images of the alleged Sony Xperia Z3:

IFA 2014 is just a few days away, and we’re expecting loads of new devices to see the light of the day at the mega event in Berlin. Stay tuned, we’ll bring you all the latest happening from IFA.