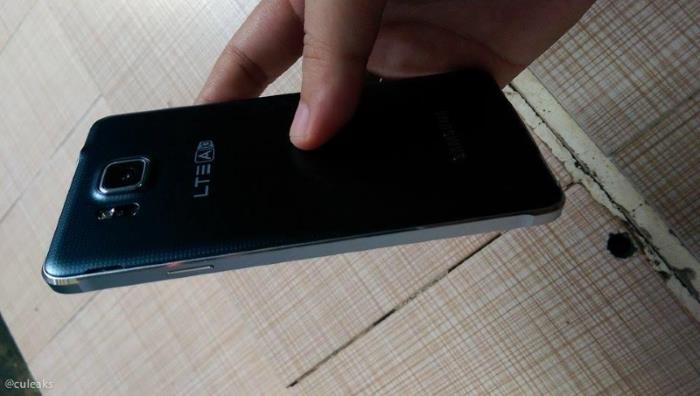 Earlier today, the alleged Samsung Galaxy Alpha was spotted at a UK retailer’s website — which is now taken down — and now, some more images of the alleged handset popped up on Twitter, comparing it with the iPhone 5S to give us a brief comparison.

The device in the leaked images look quite similar to the ones we’ve seen before, but this time, it comes with a black paint job, hinting at the launch of the device in two color options.

The alleged device is rumored to come with a metallic design, and based on the comparison in the leaked images, it looks a little thinner than the iPhone 5S. 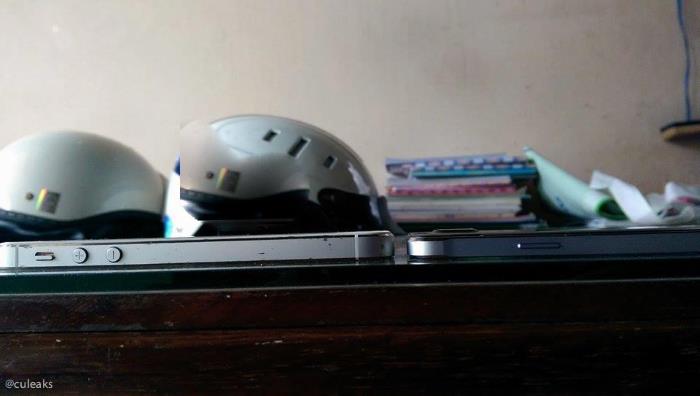 The images popped up from a culeaks Twitter handle, which appears to be yet another leaked popping up Twitter, especially after the retirement of the infamous @evleaks.

Based on rumors, the alleged Samsung Galaxy Alpha is said to come with a 4.7-inch display boasting a resolution of 1280 by 720 pixels, with an octa-core Exynos 5433 processor under the hood. 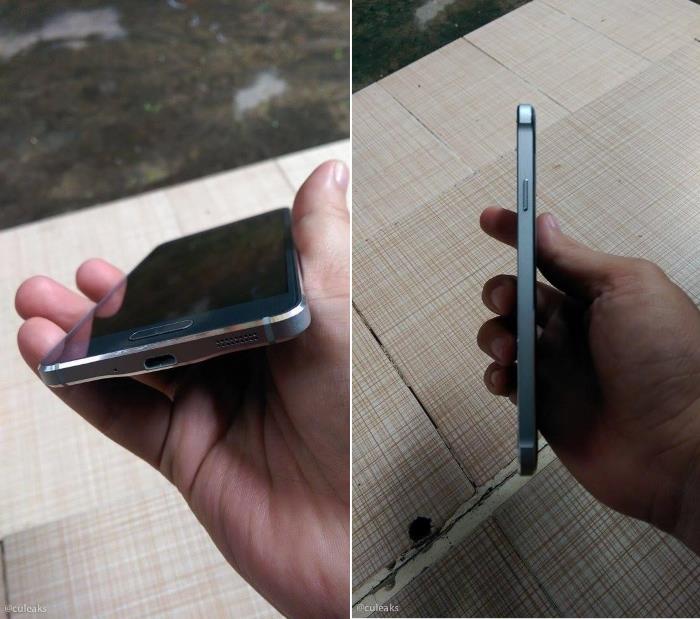 Other rumored features include 2GB of RAM, 32GB internal storage, a 12MP camera with autofocus for photos and videos, a 2.1MP front-facing camera, WiFi, Bluetooth, LTE support and should come with Android 4.4.2 KitKat as its operating system out of the box.

The purported device is expected to see the light of the day on August 13th. We’ll update you as soon as any other information comes up.