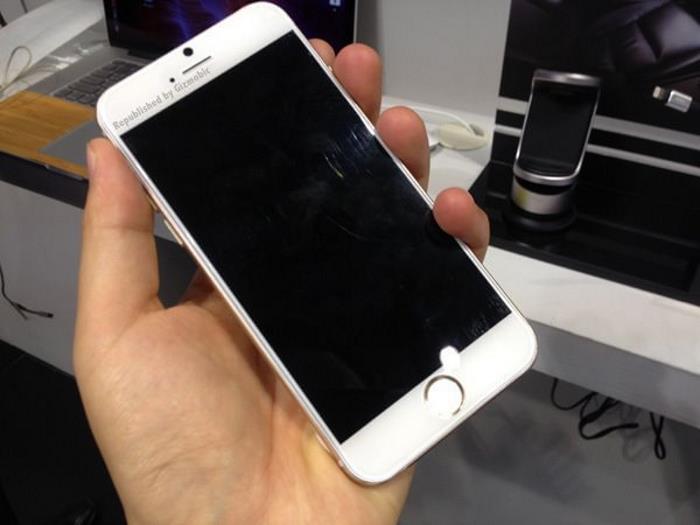 It’s literally raining iPhone 6 leaks these days, not too long ago, we found out about the schematics of the alleged device, along with its resolution.

And now, we have some more images of the upcoming iPhone 6 for your viewing pleasure. Before getting excited, the images look similar to all the dummies we’ve seen, and there’s a good chance they may be fake.

According to this report, the images apparently came from one of Apple’s parts manufacturer, showing off the design and protruding camera on the back of the device, which has been leaked in countless number of leaks and reports.

However, as I said before, these images could be fake so a pinch of salt is required. Why? Well, there are a few reasons, take a close look at the images below and you’ll see there’s no Apple logo on the back of the device, and even the FCC numbers. But, those are usually on the final version of the device, there’s a chance it’s a prototype unit or just a dummy variant created based on all the leaked schematics, but it do resemble to previously leaked images.

Apple is expected to schedule an event on September 9th where the company will showcase the alleged iPhone 6. We’ll update you as soon as we get any other information.