As the expected launch date draws closer, we see more and more leaks about the upcoming iPhone 5S and iPhone 5C. Yesterday, we saw some photos of the alleged iPhone 5S in gold/champagne color along blue iPhone 5C, and now we have some more photos to show off to our readers. 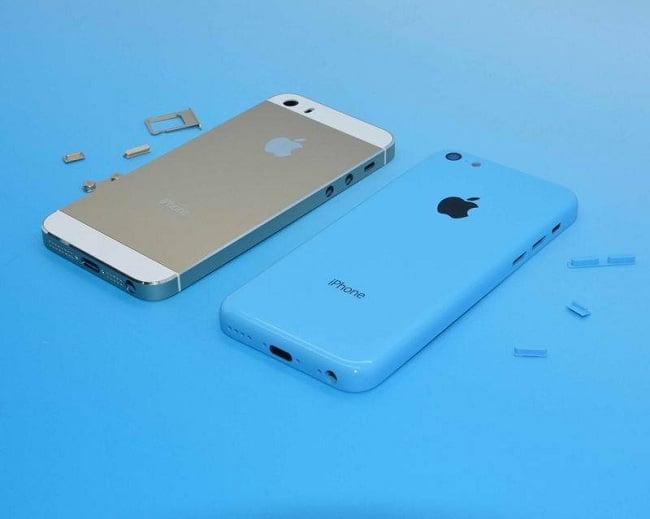 The images emerge from Sonny Dickson, who has posted a massive gallery of iPhone 5S and iPhone 5C showing us the comparison between the two devices, the internals, housing and the parts of the upcoming iPhones. The gallery has images of iPhone 5S in black, white and gold color. He is popular for leaking information and photos about the upcoming iPhone 5S so we can take on this rumor with right amount of salt. 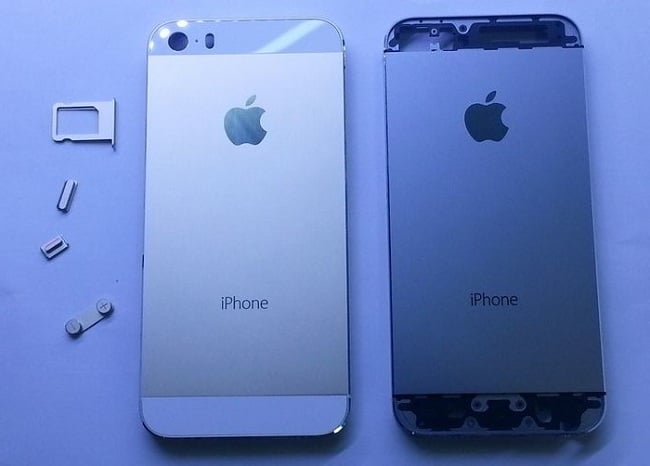 Apple is expected to unveil iPhone 5S and 5C on 10 September, and the handsets are rumored to go on sale from 20 September in various parts of the world. Until then, just go to Sonny Dickson to view more than 50 photos of the upcoming iOS devices.