We have already seen a number of photos of the casing for the iPhone 5C, as well as a video earlier today, and now it would appear that some press shots of the handset have been leaked.

The photos below are apparently press shots of the iPhone 5C from a a retailer in Romania, the handset is apparently a dummy phone that will be used in stores. 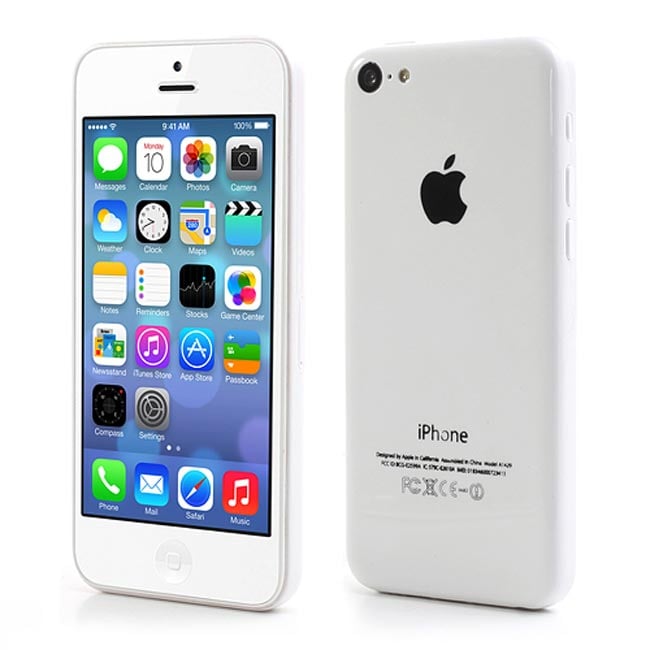 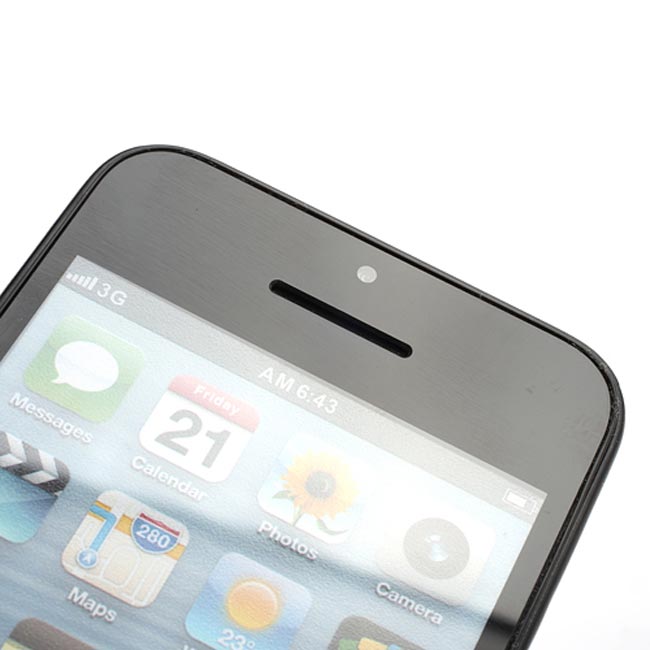