It looks like we may finally have some information on the iPhone 5S release date, the handset will apparently go on sale on the 20th of September.

Apple are rumored to be holding a press event in the US on the 10th of September, where they will announce the new iPhone 5S and also their budget iPhone, the iPhone 5C. 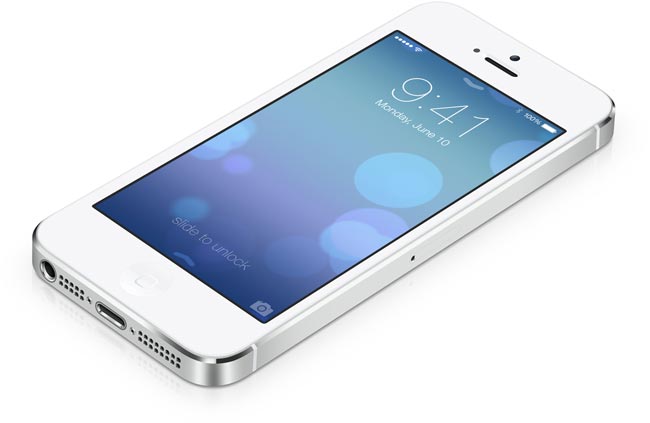 The iPhone 5C is rumored to feature similar specifications to the current iPhone 5, although it will feature a new plastic casing which will be available in a range of colors.

The iPhone 5S is expected to come with a range of hardware upgrades over the existing iPhone 5, which will include the processor, GPU and more RAM, the handset may also come with a built in fingerprint sensor.

As soon as we get some more information on both handsets, including confirmation of the exact launch date we will let you guys know.