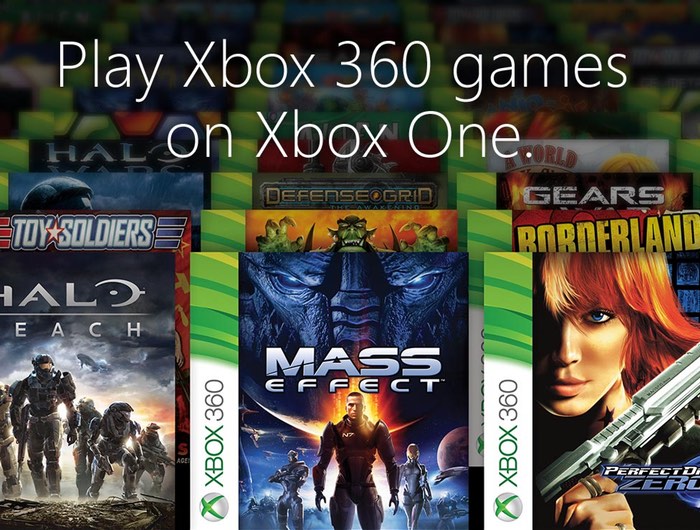 This week seven new games have been added to the ever-growing list of Xbox One Backwards Compatibility titles that are now available for owners to enjoy.

This week Microsoft has unveiled that Altered Beast and Comix Zone have now been added to the list as well as Frogger and Galaxy Legions DX from Bandai Namco, The Cave from Ron Gilbert and Double Fine and Ghostbusters: Sanctum of Slime to name a few more.

For a full list of all the Xbox One Backwards Compatibility titles jump over to the official Major Nelson website via the link below.

Since the release of Xbox One Backward Compatibility with the New Xbox One Experience it has been one of the most popular features included in the update. Xbox fans have been enjoying the opportunity to play some of their favorite Xbox 360 titles on their Xbox One, with more titles being added regularly to the list of available games. The $4.99 Frogger brings the original arcade version to the 360 (and now Xbox One). Galaga Legions DX ($9.99) is a full remake that follows in the style of Pac-Man Championship Edition, with bright, neon colors and a gameplay remix that blends old and new.