We have been hearing rumors over the last few weeks that HTC will be releasing a HTC One Google Edition smartphone with stock Android in the US, although HTC have denied the device’s existence.

Russell Holly from Geek originally broke the new of the Samsung Galaxy S4 Google Edition before it was revealed, and now he has received information which confirms that there will be a HTC One Google Edition. 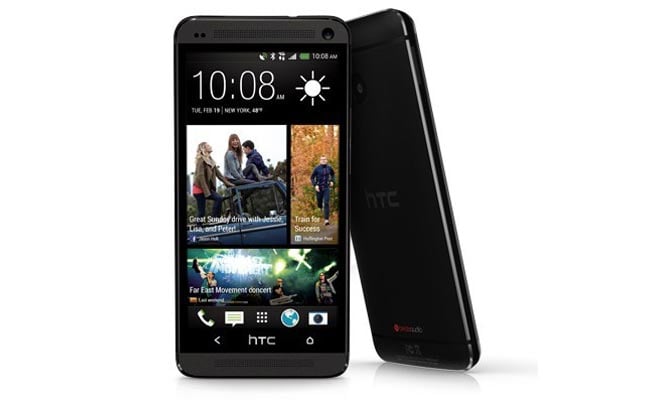 According to the report, the HTC One Google Edition will be officially announced withing the next two weeks, the handset will come with stock Android in the for of Android 4.2.2 Jelly Bean, as soon as we get some more details we will let you guys know.