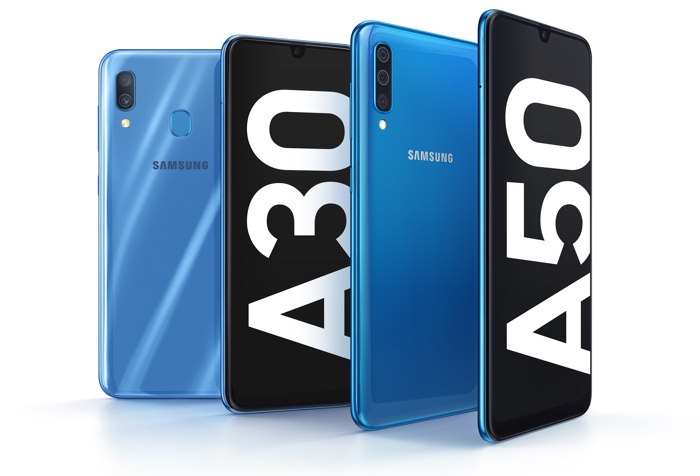 The Samsung Galaxy A30s popped up on the Geekbench benchmarks last month, this revealed some of the handsets specifications and now we have some more information on the device.

The handset comes with the model number SM-307FN and the device will feature an octa core Samsung Exynos 7886 processor and 3GB of RAM.

The device will also come with a 6.4 inch display and it is expected to have a Full HD+ resolution like the galaxy A30.

As soon as we get some more information on the full specifications on the new Samsung Galaxy A30S and some more details on when it will launch, we will let you guys know.