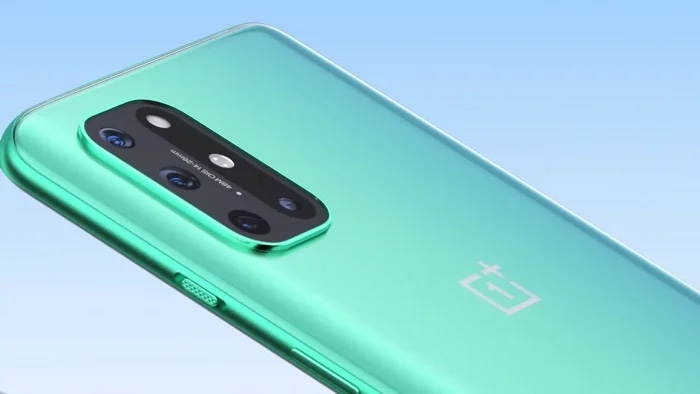 We previously heard a number of specifications about the OnePlus 8T smartphone, the device will be made official this week at a press event on the 14th of October.

We previously heard that the device would feature a come with four rear cameras, it looks like the main one will be a 48 megapixel Sony IMX586 camera.

Other specifications on the handset will include 6.55 inch AMOLED display with a FHD+ resolution and a Qualcomm Snapdragon 865 Plus processor, plus 8GB of RAM and 128GB of storage. We will have full details on the device when it lands later this week.