We told you the other day that Dell are releasing their first android mobile phone in the US with mobile phone operator AT&T. AT&T have now released more details on this new Android handset, the Dell Aero. 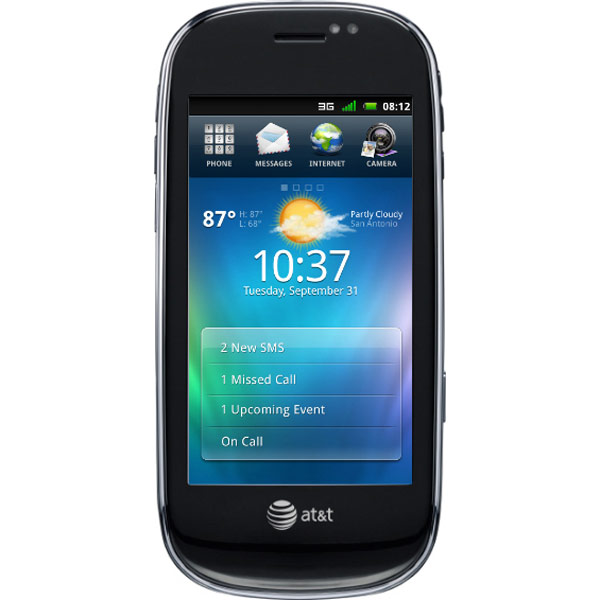 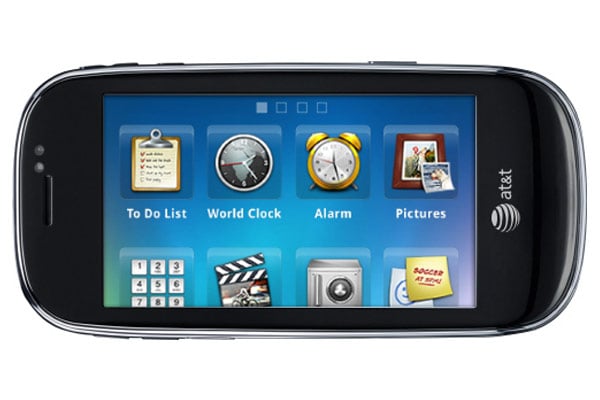 It will also feature built in GPS, and a supposed PC like browsing experience with Flash Lite support for streaming videos and music. There are still no details on pricing, although AT&T now have a website up where you can me notified of more details when it is available.