It looks like Dell are getting ready to release a version of their Mini 3i Android smartphone that they released in China last year, in the US. The handset will be called the Dell Aero and it looks like it will be available with mobile phone operator AT&T.

When it was released the Mini 3 featured a 3.5 inch touchscreen display, plus a three megapixel camera with eight times digital zoom and video recording of thirty frames per second. 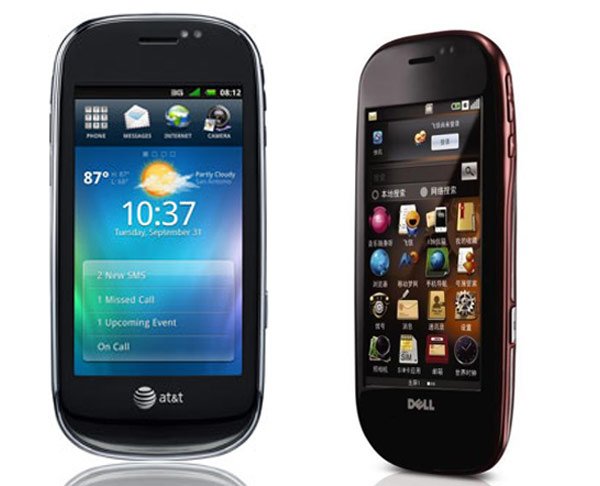 We can expect similar specifications in the Dell Aero, although it looks like it features a newly designed user interface and it will probably come with 3G, although the Chinese model only had 2G/Edge.

There are no details as yet on when the Dell Aero Android smartphone will be released, we will keep you guys updated as soon as we get more information. Have a look and our article on Android vs iPhone to see which smartphone and mobile platform is best for you.