Not too long ago, @evleaks tweet some mysterious code names for the upcoming Nokia devices. He further elaborated that out of those names, Goldfinger and Moneypenny are going to be the first Windows Phone 8.1 (Blue) devices. 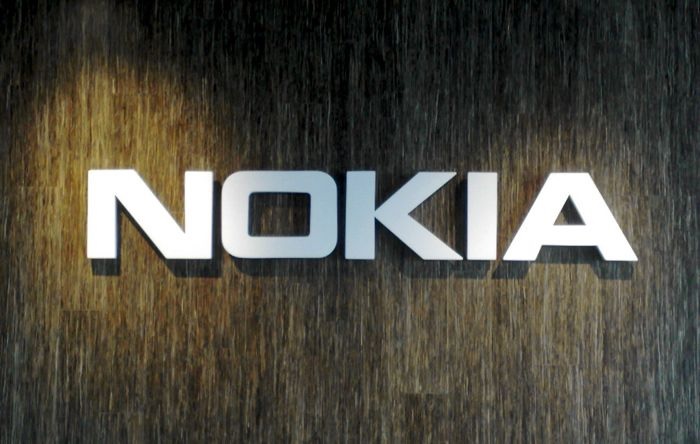 He added that one of the upcoming Nokia handsets is going to be a flagship imaging device, we’re assuming he’s referring to the successor of Nokia Lumia 1020 that comes with an impressive 41MP camera with optical image stabilizaiton. In addition, there’s another device which will feature a Siri-like voice assistant. Both these devices will come with Windows Phone 8.1.

He didn’t revealed the names of these two devices, and left it for the guessing game for the rumor mill. But, we’re pretty sure that we’ll see more details about these mysterious devices very soon. It seems Nokia still has some decent Windows Phone handsets in the pipeline that are going to see the daylight in the coming months.

Microsoft is expected to release the Windows Phone 8.1 OS early next year so that must be the time when we’ll see these new Nokia handsets. There’s a possibility that we’ll see the devices at the Mobile World Congress 2014.

What’s your take on this? Share your thoughts in the comments section below.