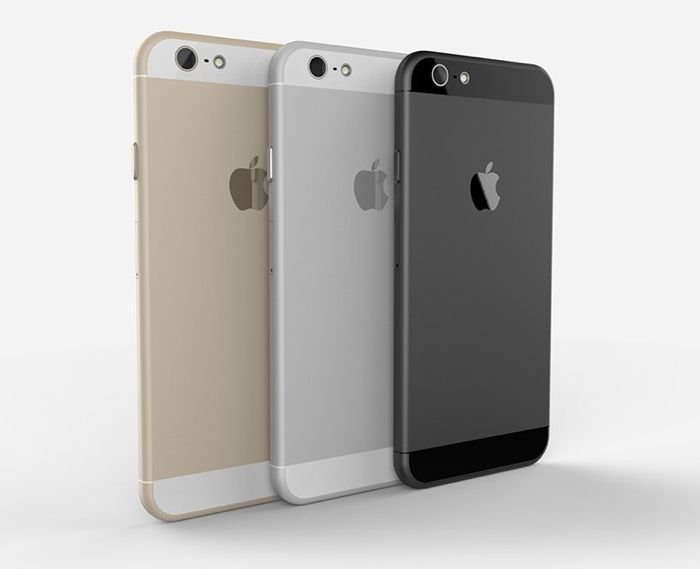 Apple is rumored to hold a press event on September 9th where the Cupertino giant is expected to unveil the iPhone 6 — Apple has yet to officially announce the event date, but a reputed publication with a decent track record hints at this date.

Recently, the folks at Venture Beat revealed some more details about the upcoming iPhone 6. They report Apple will launch two new iPhones next month carrying a larger display.

While we know about it, Venture Beat reports a 4.7-inch and 5.5-inch iPhone will see the light of the day on September 9th, citing people familiar with the company’s plans. They further said that the 4.7-inch iPhone 6 will go on sale in mid-September, while the phablet sized iPhone 6 will hit retail a few weeks after its launch.

The sources further revealed that the display is made of a material harder than the Corning Gorilla Glass, but softer than sapphire. This goes in line with earlier reports which suggested that Apple will not use sapphire in the iPhone 6 — at least for the 4.7-inch model.

Furthermore, the upcoming iPhone 6 will come with an A8 processor clocked at 2GHz, a faster Wi-Fi, 802.11ac, support for Cat. 6 LTE, improved Touch ID sensor, and should come with iOS 8 as its operating system.

There’s no official confirmation so a grain of salt is required. While we’ve seen most of the features listed in the report, but more reports presenting the same picture confirms that we may be looking at the real deal.