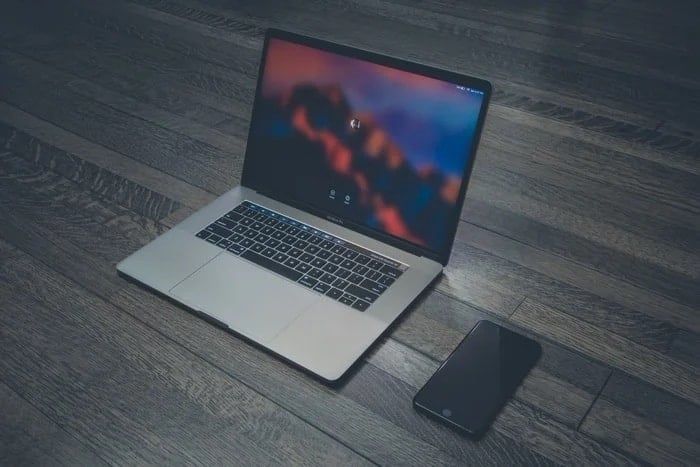 We are expecting the new 14 inch and 16 inch MacBook Pro notebooks some time next month and now we have some more details about the new notebooks.

Apple recently released macOS 12 Monterey beta 7 and this release has revealed some information about these new notebook.

The new beta has reveled what resolutions the displays on the updated MacBook Pro notebooks will come with.

The displays on the new MacBooks ate rumored to be Mini LED and there will also be MagSafe on these new models as well as some small design changed. Apple are expected to get rid of their Touch Bar with this years refresh.

These new notebooks will also come with the second generation Apple Silicon processor, this will either be the M1X or the M2.

We are expecting the new MacBook Pro notebooks to launch some time in October, Apple will also be launching macOS 12 Monterey at the same time. Apple May also launch a new larger iMac at their press event next month.