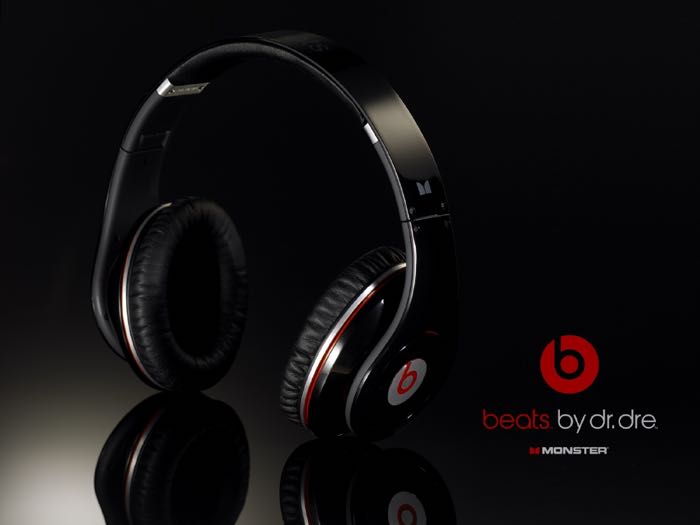 Back in January we heard that Monster was suing Beats Audio on the technology that was used in Beats headphones, when the first Beats headphones were launched they were produced in partnership with Monster.

Monster has now said that Apple is removing the company from its MFI certified program, Apple acquired Beats earlier in the year for $3 billion.

The company has said that its current agreement with Apple runs out in September and after that it will have to evaluate how it produces and markets over 900 products.

Apple has apparently told Monster that the lawsuits between the two companies means that the they no longer benefit each other and the lawsuit is harmful to their relationship.

The lawsuit which was filed back in January is still pending, so it could be a while before this issue is sorted out.