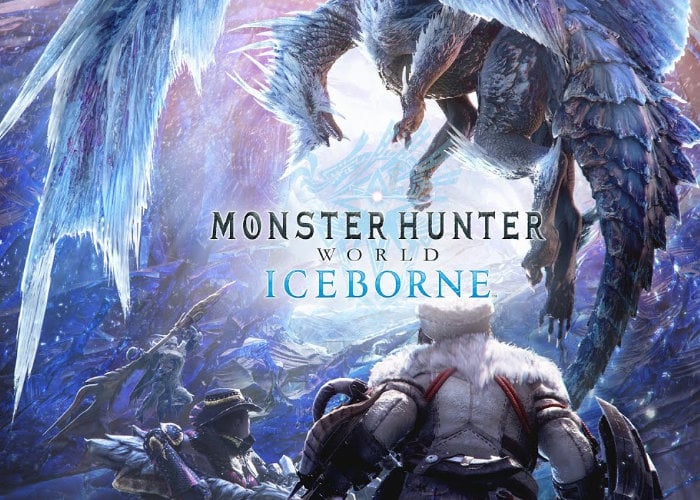 Over the weekend Capcom announced the release date for its highly anticipated Monster Hunter World Iceborne PC expansion, confirming that the game content will be available on PC systems from January 9th, 2020 onwards. As well as confirming the launch date, Capcom also published a new three minute trailer for the MHW PC expansion to whet gamers appetite ahead of the official release early next year. Monster Hunter World: Iceborne is a massive expansion that picks up after the ending of Monster Hunter: World and opens up the new “master rank!”

Monster Hunter World Iceborne is now available to preorder via Steam offering a 50% discount of the recommended retail price which will take effect once the game officially launches on January 9th, 2020. Pre-order bonuses include the Yukumo Layered Armor Set. Obviously the deluxe kit adds even more content if your budget will stretch.