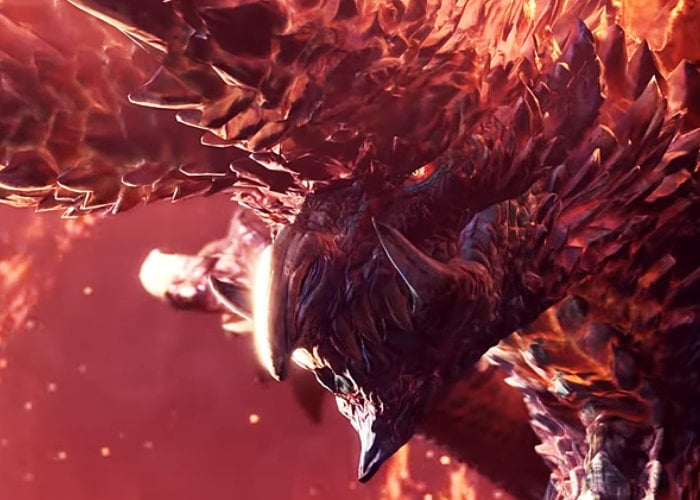 The fourth free major update for Monster Hunter World: Iceborne will be available to play from July 9th 2020 Capcom has today announced. The new content was delayed due to the coronavirus pandemic but will now bring the element shifting Black Dragon Alatreon to the game for hunters to engage.Check out the teaser trailer below for a quick glimpse at what you can expect from the new update rolling out next week. 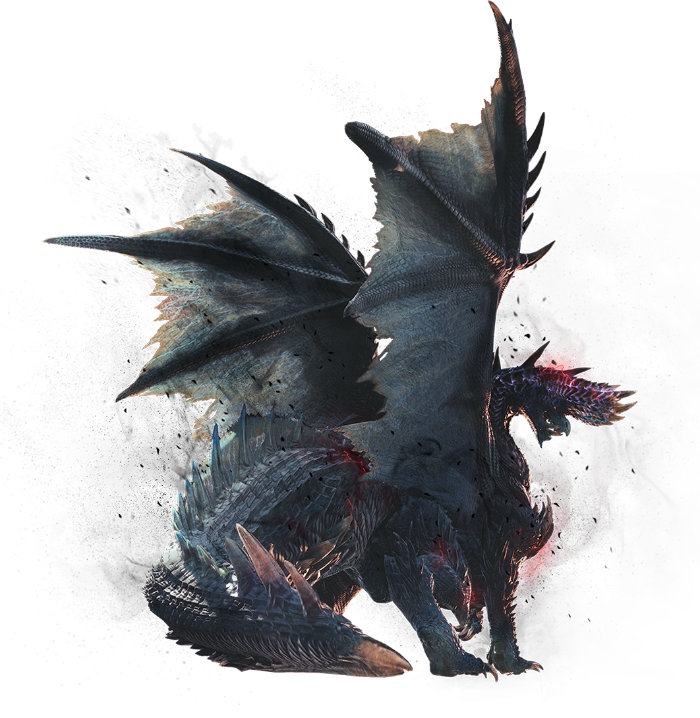 “Alatreon is elementally unstable, possessing control over the Dragon, Fire, Thunder, and Ice elements. When weakened, Alatreon will fly high into the air and rain down ice crystals. Some ice crystals fall on random spots while others may target certain players. Alatreon will only use the Ice and Thunder elements while in the air. It is said that it has the abilities of all the True Elder Dragons (Kushala Daora, Chameleos, Lunastra and Teostra), although, since it is elementally unstable, it is unable to truly harness that power.”

“Now it is able to call down Lightning to strike the hunter, much like the White Fatalis, both on the ground or in the air. When it is about to perform this attack, its horns will glow blueish-white. Its colors are also more pronounced when it is using the various elements. Alatreons are very territorial. This may be the reason why no other monsters live in the Sacred Land. Alatreon might attack most of its prey from the air, giving it an advantage over most other monsters. It also is very aggressive towards flying objects, mainly airships.”