Gamers looking forward to the launch of the highly anticipated Monster Hunter 4 Ultimate game that is expected to launch early next year in North America and Europe.

Are sure to enjoy this new two minute gameplay trailer which shows you what you can expect from the game that is currently under development by Capcom. 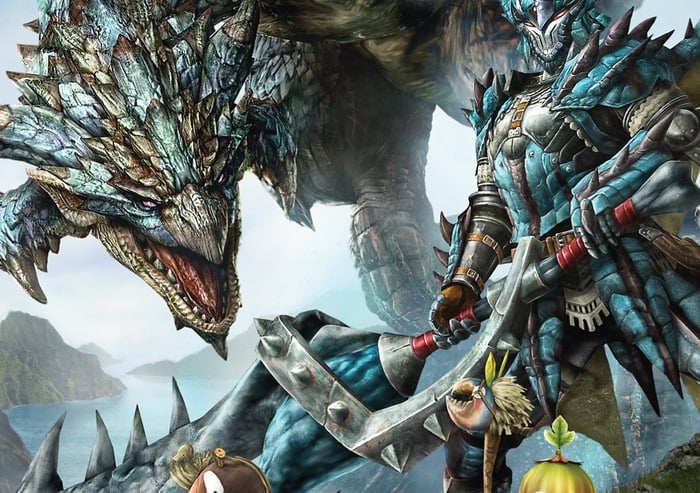 Within the trailer below fans can see a variety of giant creatures that they will need to battle against to progress through the Monster Hunter 4 Ultimate game.

“Monster Hunter 4 is different from its predecessors in its strong emphasis on three-dimensional movement. Walls can now be climbed more fluidly and in any direction, and for the first time players can grab on to monsters and attack them, as well as attack while in midair. The monsters are terrain-aware and use the environment to their advantage. Two new weapons have been added: the Insect Rod and the Charge Axe”