Mojang the creators of Minecraft have released the first video of their new game Scrolls, providing you with a first look at the game style and graphics. Scrolls is currently under construction, and fast approaching its closed alpha stage of development.

Mojang explained that as development gets closer to a stable build, the game will move to an open beta, after which gamers will be able to buy the game at a reduced price, together with some added benefits, which have yet to be revealed. 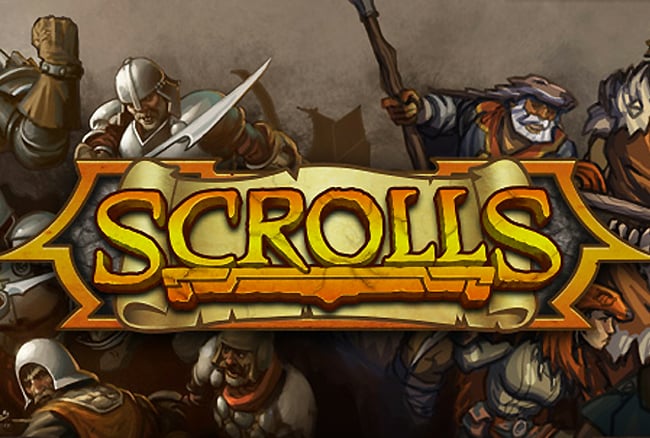 The new Scrolls game aims to take the genre of Collectible Card Games to a whole new level, Mojang explains:

“Keep in mind, that the beta will not be feature complete. We will still have a big bag of goodies that we plan to include over time, such as an auction house where you may buy or sell scrolls from each other and additional features in the world such as character customization, items, quests and so on. If you’re wondering why we would release a game that’s obviously not finished, the reason is simple: We want your feedback in good time to help us shape Scrolls to be the next big online Collectible Card Game!”

For more information jump over to the re-launched Scrolls website