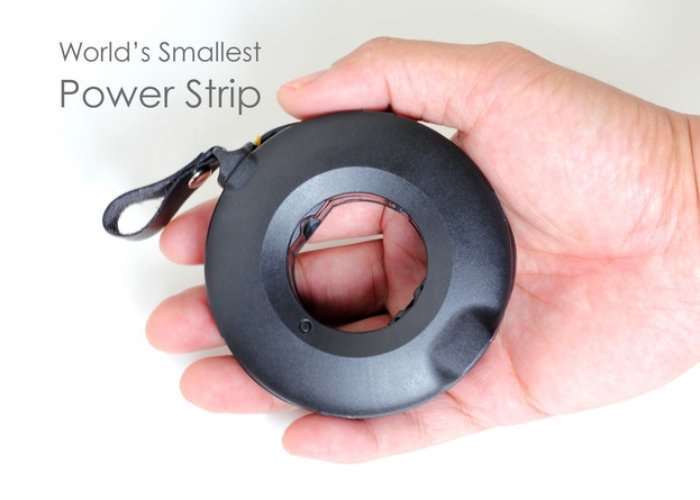 Developers at MOGICS have once again taken to Kickstarter and already raised their required pledge goal to take their newly upgraded travel power strip, the MOGICS Donut & Bagel into production.

Watch the video below to learn more about the unique design of this travel power strip which features an integrated smartphone charging cable and more.

Together with you, our inspiring backers, we were able to share power and save space across the world! This time, we have some upgrades and surprises in store for you with our fresh Donut & Bagel. Some of the awards the original Donut & Bagel has won include the International Design Award 2016,  Design TOKYO Best Product Award 2016, James Dyson Award 2016, and Golden Pin Design Award 2017… and more.

Travel power strip is now available to back via Kickstarter with early bird pledges starting from just $36 and delivery expected to take place during April 2018. For full specifications and more information jump over to the official Kickstarter campaign page via the link below.