If you are looking for a swivel stand that can be attached to a desk or underneath a wall cabinet, you might be interested in the new modulR Swing Mount, which is currently over on the Kickstarter website. 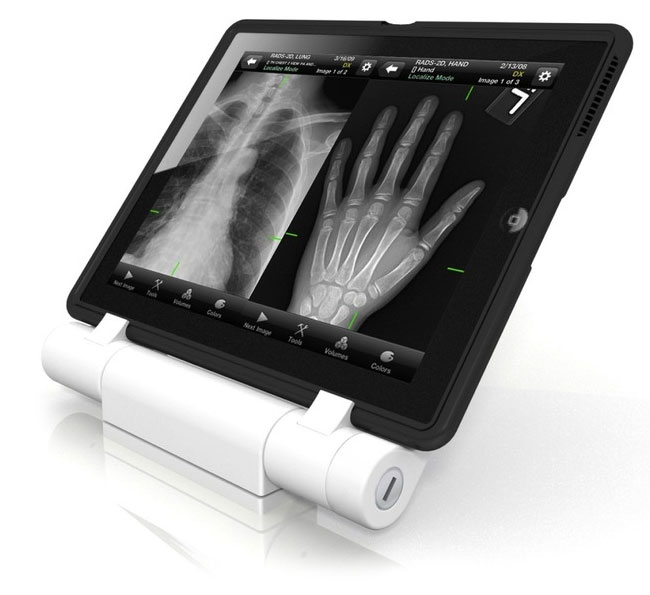 modulR has also create a new style of case to protect iPads called the Tough Case, which has been designed to provide rugged protection without the bulk normally associated with extra protection cases. 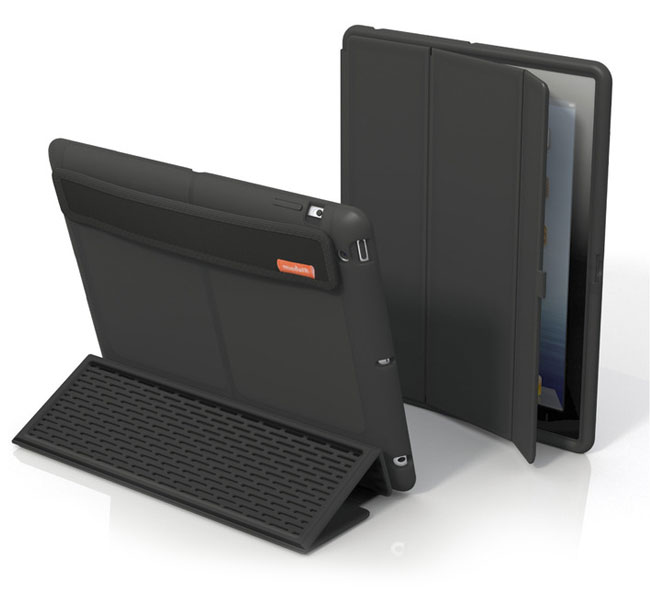