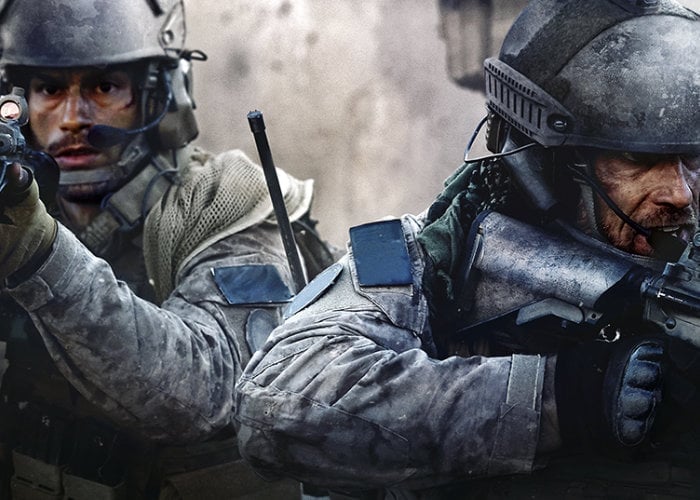 It is being rumoured this week that a Battle Royale mode may be added to the new Modern Warfare 2019 game sometime in early 2020. The Battle Royale is expected to be a separate download and won’t be available for the launch of the Call of Duty: Modern Warfare game on October 25th, 2019. As the developers at Infinity Ward said they are focused on delivering ‘core multiplayer’ first.

The New game in the series game is set to take place in a realistic and modern setting, will support cross-platform multiplayer for the first time in the franchise. Activision has also confirmed that the franchise’s traditional season pass had been scrapped, enabling the company to distribute free post-launch content to all players. Modern Warfare will be “heavy on troubling, realistic emotional moments”, being compared to the thematic elements of the controversial “No Russian” mission from Call of Duty: Modern Warfare 2.

Content creator LongSensation recently shared more details on the rumoured Battle Royale mode explaining : “So apparently Battle Royale in #ModernWarfare will be a free mode to release in early 2020. It will be downloadable as a separate game, but also will still be connected to the core game. If this is true then it’s a very good move by Activision. Likely the intro will be “INFINITY WARD” “RAVEN SOFTWARE” “ACTIVISION” then a loading screen taking you to the main menu for Battle Royale.”

A Battle Royale mode has not been confirmed by Activision or Infinity Ward but it would be surprising if the game did not include some sort of Battle Royale mode sometime in the future. As more is announced will keep you in the loop.