Modern Warfare 3 gamers looking forward to the official launch of the September DLC might be interested in leaked images and gameplay, showing the maps that will be included in the Modern Warfare 3 DLC once it’s released.

The Modern Warfare 3 September DLC will include three new maps named Boardwalk, Gulch, and Parish, which can be seen in the video originally created by YouTube user Gamecheat13. 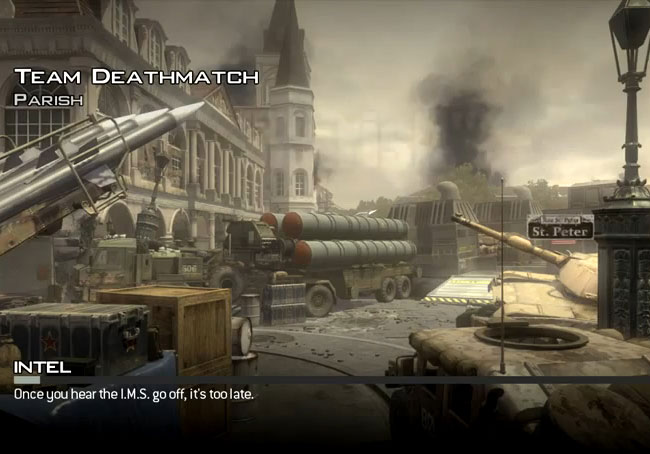 The original video unfortunately has since been removed from YouTube but not before screenshots and footage were able to be copied. The video below created by Gamespot also includes a look at Retro/Grade, which are due out on August 21 2012.

For more screenshots of the 3 maps that will be available in the Modern Warfare 3 DLC once it’s released, jump over to the Slashgear website.