Reports are now coming in that the launch of Modern Warfare 3 broke its own massive record set by its release of Call of Duty : Black Ops just a year ago. Stats from the VGchartz website indicate that the new MW3 game sold a massive 9.3 million copies on launch day. Breaking its previous record of 7m copies on launch day with Black Ops. With first week sales looking to reach around 13 million. 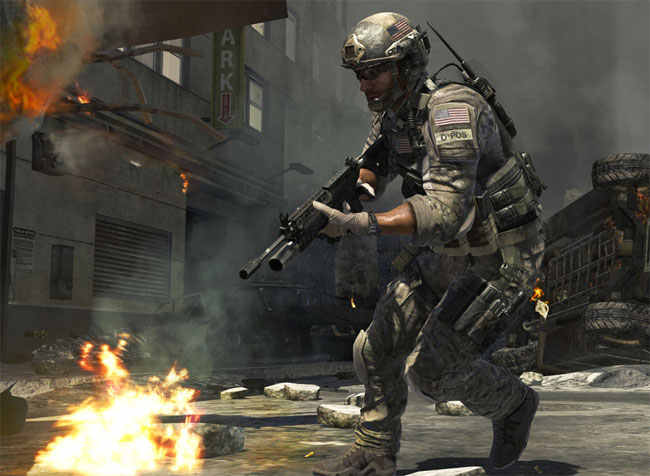 “A reported 1.5 million people queued at midnight globally to get their hands on Modern Warfare 3, with a total of 9.3 million copies sold on the first day” – As a whole, Modern Warfare 3 is up 33% over Black Ops’ first day sales, and a whopping 55% up on the previous Modern Warfare. the US and the UK combined account for 7 million, which is just over 75%.”