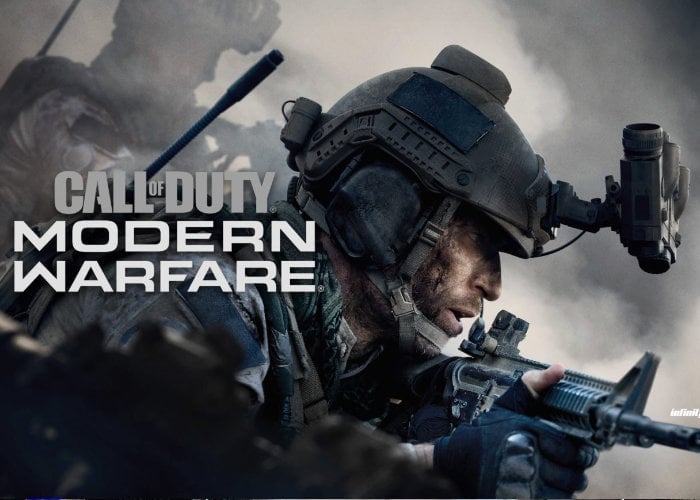 Ahead of the three it has been confirmed that the new Modern Warfare 2019, Call of Duty title will support ray tracing technology although it has been confirmed which route the developers of taken with its implementation. The Kit Guru website has today revealed that it will all be based on the DirectX Ray-tracing API and will work on non-RTX graphics cards. “ Of course, using an RTX GPU will bring big performance gains with ray-tracing switched on thanks to the dedicated RT cores.” Says Matthew Wilson from Kit Guru.

With the highly anticipated E3 2019 games conference starting this weekend you can expect plenty more ray tracing news to be announced and as always we will keep you up-to-date with everything.